This “double Whammy” could cause havoc in the coming months, as far as the Health Care System is concerned.

Yet last year, 2020, there were essentially zero reported Flu deaths.

So, after a bit of learning about power settings and trim settings and such, I have mostly learned how to set the 340 up for fast cruise flight without wasting a lot of fuel.

She’s still thirsty on the climb, and at max continuous power, but cruise numbers are not that bad (it isn’t however, an economical aircraft to fly….) 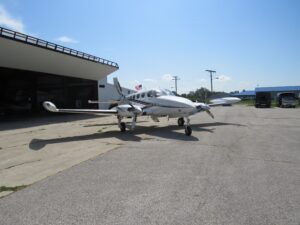 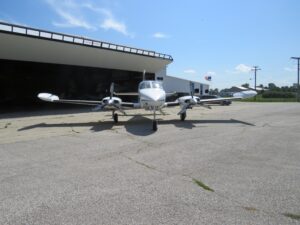 But it carries 6 people for at least 3 1/2 hours (with reserve) or more people with lesser range…..in fair comfort.  Or fewer people (like 3 or two) for as much as 5 hours in economy cruise.

Pretty much the magic number is 800 lbs of people or cargo for 800 nautical miles. 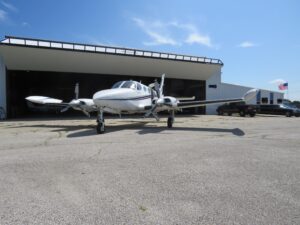 It has the R-STOL flaps, so it you do things right, you can get in the air and clear a 50 foot obstacle at half load and half fuel in less than 600 feet, and at max gross in less than 1400 ft.  Short Field land at max gross at 72 knots and theoretically stop in less than 1800 feet….(I still need some practice for that short of landings, but those are the numbers and the dude I bought the plane from did it with me in the cockpit, so I know it is just practice)

It needs some polish on the paint, and a few other touches, but I’m happy.

Must be a WordPress issue

So last night, at a special meeting, we terminated the membership of a member of my shooting club due to repeated serious safety and other rule violations. I had the distinctly unpleasant duty to preside over the meeting as the President was one of his accusers.

Dude knew he was “on trial”, and yet he was uncooperative, arrogant, and disrespectful of the other members. Unapologetic and unrepentant

At the start of the meeting, it was not assured that he was gonna be terminated, but his refusal to acknowledge that he had violated multiple rules multiple times and show any reason for the rest of us to believe that he would not continue to do so in the future led to his expulsion.

What does one do when a member refuses to adhere to basic safety rules, or simple rules of behavior that are in place for the benefit of all range members?

The vote was 54 to terminate his membership, zero for retention, with 3 abstentions.

Flew Monday evening to Texas to get the 340….flew it (with a training pilot) to Minneapolis where I spent the next day getting yet more training (insurance mandated the training, but it was a good idea) and then flew home Wed evening.

10 hours of training in a day and a half. Plus another 2.5 hours home.

Videos and some pics soon, as soon as I get caught up here at home.

I will say that 200 knots burns up the distance fairly rapidly.

Here are a few photos….and a movie. 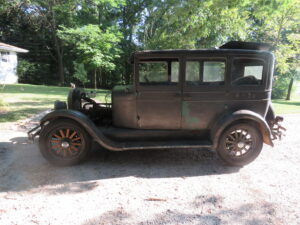 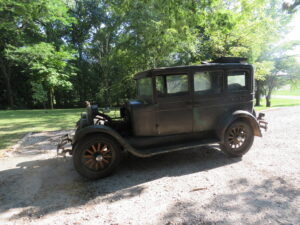 It runs, and actually runs well. Still getting all the rust out of the fuel system, so it has modern fuel filters in the fuel lines, and the hood is sitting on the roof, as I am still working in the engine bay.

But, it runs, drives, stops…has oil pressure and the radiator holds water. the charging system works….much better than when it arrived a few years ago.

The paint is rough, but the body and frame are solid, and the wooden wheels seem to be pretty tight. The windows are not perfect, but much better than one might expect for a car that is 94 years old.  I need to find a key for the switch, if I can, and (thanks to commenter “Grog”) now I have the wiring diagram on the way, so soon, it will have lights and be  be road worthy.

Yeah, that’s the number of folks shot (and killed) in the South and West sides of Chicago.

There is a pattern.

So far Dad has has driven it about 3 miles, and has gotten up to 23 MPH. (limited by the parking lot that is convenient to where it is being worked on….)

But it work! Runs and drives! Holds water in the radiator!

It is a GOOD THING that I put small inline fuel filters in between the tank and the (never to be sufficiently damned) vacuum fuel pump, and between the fuel pump and the carburetor….the amount of crud that they have collected is impressive.

Now the fun part….making the lights work without a wiring diagram or a key for the electrical (ignition) switch….

If only the Liberals understood that.

This is because the “Woke” folks are shortsighted,  childish, and can’t think beyond the current meme of the day.

It’s funny how the Brits, and the French, and nearly every other country with a military presence in Afghanistan can find a way to get to and rescue their citizens in the country (and this pisses the US forces off), despite having gotten little or no notice from the US about the timing of the collapse.

And yet we have General Miley (while wearing Ranger tabs) telling us he isn’t sure that the US can secure the airport? (isn’t that an excellent mission tailor made for the Rangers? ) and that people in the country are on their own?

This is a failure by the US on many levels….

Now, make no mistake: If you were an American working  in Afghanistan, or a citizen of Afghanistan who worked with the US, and you had not gotten out or at least made plans to get out quickly once Biden was elected, then you are a fool. I mean, even Trump had promised to pull out of the country if he were re-elected…..So some of this is on you. Yeah, you might have expected more warning, but really, this is on you if you are stuck in the country.

Seems that Barry Obama’s party has led to the health care facility on Martha’s island being “overwhelmed” ….and infections are up 179 percent….and the hospital is “Bursting at the seams” and At Capacity… due to the fact that all the guests failed to wear masks or Social Distance like they keep telling everyone else to do..

Of course, those are the statistics….the reality is that there have been 94 people who tested positive and there are 3 patients in the hospital with Covid and one was airlifted to another facility where that person later passed….but no report on co-morbidites….