Gun used in Paris Attacks was a Fast and Furious gun…came from Phoenix gun store…..

So, if this is true….a gun from the US was smuggled into France….Where guns are illegal.

Odd, just like Heroin or Cocaine, only the countries have changed…

I would have thought it would have come from Algiers or Syria…..Less travel. Likely easier to get it across a border than through customs.

Unless, of course, you think that Barry had it planned to stimulate gun control and prevent such “Easy Access To Guns” and such.

One wonders why he is still a judge?

I see absolutely no value to a judge of spending decades, years, months, weeks, day, hours, minutes, or seconds studying the Constitution, the history of its enactment, its amendments, and its implementation (across the centuries—well, just a little more than two centuries, and of course less for many of the amendments). Eighteenth-century guys, however smart, could not foresee the culture, technology, etc., of the 21st century. Which means that the original Constitution, the Bill of Rights, and the post–Civil War amendments (including the 14th), do not speak to today. David Strauss is right: The Supreme Court treats the Constitution like it is authorizing the court to create a common law of constitutional law, based on current concerns, not what those 18th-century guys were worrying about.

Why hasn’t he been dismissed? (or shot for abandoning his oath…?)

From Wikipedia:
In the United States, federal judges are required to take two oaths. The first oath is this:

I, (name), do solemnly swear (or affirm) that I will administer justice without respect to persons, and do equal right to the poor and to the rich, and that I will faithfully and impartially discharge and perform all the duties incumbent upon me as (office) under the Constitution and laws of the United States. [So help me God.][74]

The second is the same oath that members of Congress take:

I, (name), do solemnly swear (or affirm) that I will support and defend the Constitution of the United States against all enemies, foreign and domestic; that I will bear true faith and allegiance to the same; that I take this obligation freely, without any mental reservation or purpose of evasion; and that I will well and faithfully discharge the duties of the office on which I am about to enter. [So help me God.][73]

Federal statute specifically says that the latter oath “does not affect other oaths required by law.”[75]

Don’t try to catch the angle grinder when it falls. 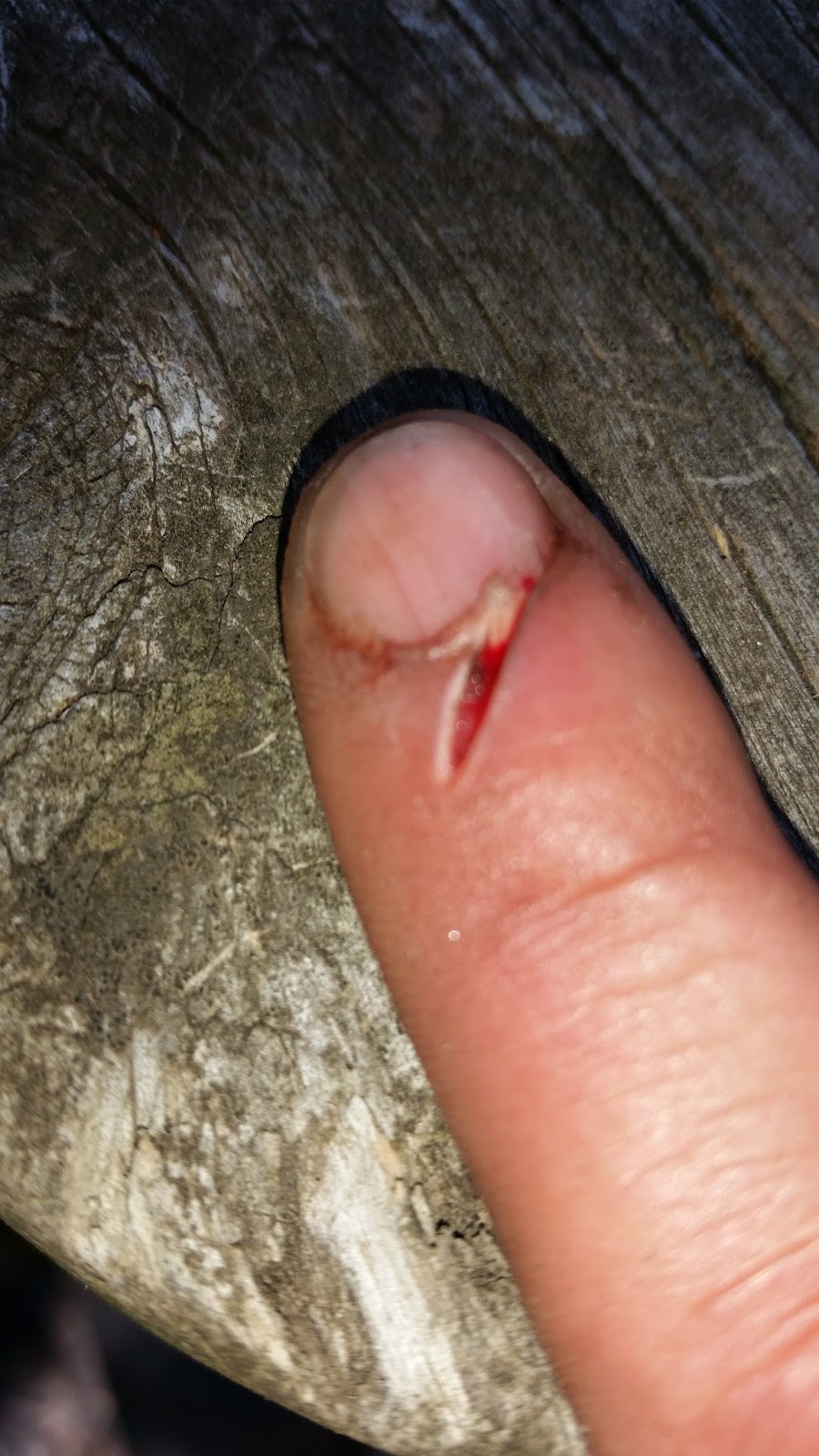 You don’t have to figure it out.

They will tell you themselves within 5 minutes of meeting you.

To the EU’s rules…

So if you are considered dangerous enough that when placed on the no fly list (or terrorist watch list) that you should not be able to fly, or, as the Democrats are pushing, not buy able to buy a firearm….

Then shouldn’t inclusion of the No Fly List preclude you from serving as a leader of the country?

I mean, you could do more damage in Congress than you could with a firearm and a few magazines….

Why should you not be able to buy a firearm if the TSA has you on one of it’s lists?

Where the perpetrator wasn’t on the No fly list.

But gun control. So there.

2 in the chest and one in the head works better. 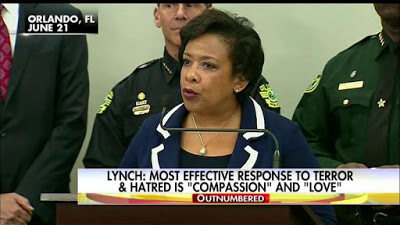 So the Brits (as a country) chose to leave the EU.

But what happened to the Independent spirit of Scotland?

At least the Brits don’t have to spend their wealth to prop up Greece and other countries……And they won’t be forced to accept other peoples immigrants without limi. (and IMO, it was border control that put the decision over the top…).

Britain has taken a step towards independence. A MAJOR step toward self governance once more.

Perhaps there is hope for the British, after all.

I must say I expected a bit of vote manipulation to make the verdict go the other way…..

Perhaps. (Probably not, but let us be open minded here)

But such legislation, such far reaching rules, that will affect millions of people, which may make billions of dollars of firearms now legally owned by people suddenly illegal, should be thought through carefully.

Insisting that such far reaching legislation with such provisions as limiting gun ownership (or purchases) by those on a non-vetted list such as No Fly or Terrorist Watch, that would infringe upon the freedom of our citizens be rushed, without any debate, without any review, with no real planning, is foolish.

Perhaps we do need such laws. (I don’t think so) But only after much consideration. Not in reaction.

But these games, they play are stupid and childish. Worse, they show that they think their constituents are stupid. These antics show the contempt they have for our system of government and the people who elected them to be their representatives. If they REALLY care about gun violence and feel that We Must Do Something, then why weren’t they Doing Something the week or month BEFORE the Orlando murders? Where was their legislation then? Where was their debate then? Where was their outrage then? These 49 murders, while tragic, are a rounding error in the daily deaths in our country. Tragic, yes, But statistically insignificant in the grand schem f deaths in our cities.

If they really cared about fixing the issues, they would be fixing them, rather than reacting to event and being all emotional and such.

Remember the incident with the mis-ordered 1911 I had discussed on my Range Day post?

“Sorry, we are cancelling your order because we don’t have one and don’t know when we will get any more.”

Remember us for your future firearm needs….

Which sucks, because 34% discount….
Plus free shipping.
Or not, as the case may be.

I am exploring my options at this time.