Somehow, again, she found the money to file yet another lawsuit against Trump, this time for “Defamation” because he dismissed her (unproven and unprovable) claim that some dude “Threatened her”  in 2011 to keep quiet about he (alleged) affair with TheDonald…

Remember, sex between two people is nobody business (if you are a Democrat….). 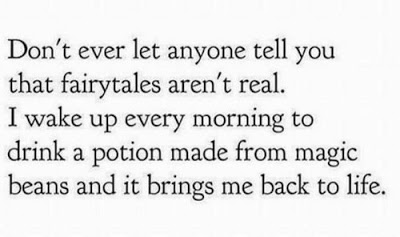 Seems that the “caravan” has reached the border….and they are being “Slow Walked”….

“”Now that our journey is ending, we demand that our rights as refugees, migrants and human beings be respected,” the group said in a statement.”

Fuck’em. They have no rights to be taken in as Refugees, nor migrants, and, until they are on our side of the border, the US has no reason to force anyone to recognize their Human Rights….

I might be sympathetic if any of the counties that they travelled through were willing to help them, or if they were willing to try to stay in, perhaps, Mexico. ……But no, they want to come to the land of Free Shit.

And they think they have the right to DEMAND anything?

Don’t let the border hit you on the ass when you turn back south.

And I’m not jewish, despite my last name.

“Alright, so it’s 2039.  Enough Social Justice Warriors get elected and stack the Supreme Court.  The decide that the 14th Amendment doesn’t apply to the Jews because… Israel.  Now American Jews have to be exterminated for justice for Palestine.  The concentration camps are being fenced in, the gas chambers are being built, and college kids are tweeting selfies of themselves standing next to containers of hydrogen cyanide with the hashtags #DeathToTheJews and #JustiveForPalestine.  What the fuck do you do.?”

Yeah, I never understood how a people, as a whole (mostly) can be so against firearms in private hands, seeing as how fairly recent history shows what happens when the people cannot fight back…

Think what could have happened if every third jewish home in Germany in 1939 had had a single rifle and 30 rounds of ammo?

Look at what happened in Warsaw….

Some  dude in Ireland grabbed this chicks ass at the station….

She decked him. Smacked him right in the face.

That’s how you handle it. Don’t retreat to your safe space…don’t complain about it to your girlfriends hours later….Don’t sit in the shower and cry about the “Patriarchy”.

And don’t bottle it up for 25 years until you have a chance to use your sisterhood to destroy someone….and in doing so give him the chance to do the same to countless other women…

Deck the bastard. Shout loudly. Make it clear that you disapprove and that you have been assaulted. Stand up and make sure it stops. Be a BIG GIRL.

Kick him in the balls, if that is what it takes. Stand up for yourself.

Otherwise you are part of the problem.


Kanye has left the plantation…. 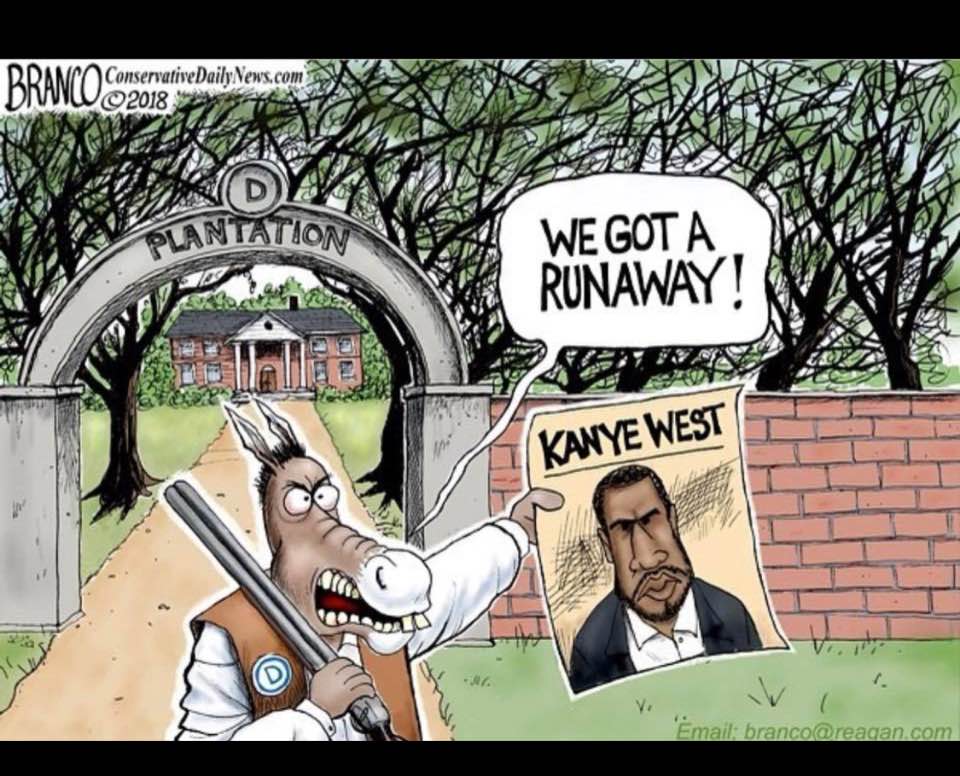 The LEFT are NOT HAPPY

Thanks to MC for the heads up

So what if I take a baby, leave him and fail to feed him and let him die…..Am I guilty of murder?

That is, after all, what the British National Institute of Health did to Alfie Evans.
They, after deciding he was too costly to try to keep alive, took him off of life support.

He kept breathing on his own.

So they got the courts to order that he not have food or water.

Now, from a pure dollars and cents perspective, this was the right thing.

That money could have gone to pay for many other things.

And little Alfie was’t gonna ever get better. I think we all understand that.

But the British Medical folks failed him. And the Italians offered to take him in and care for him….at no cost…

The British courts, instead said he had to die. And they made it happen. And his parents were helpless to stop it. Because the State’s servants had force, and were many, and the family had none, and were few.

Things like this are why we need our Second Amendment. The minions and servants of the State would not have prevented MY child from being moved to a place where he could have gotten care, even if it were simply supportive….if that was the future I chose for the child. Simply trying to stop the transport of a child to where he could get care would be grounds for injury or death. “Just Following Orders” doesn’t cut it. I don’t care how many folks were injured or shot in the attempt to stop me, the kid would get to where he could get care.

It is possible that letting Alfie Evans die was the most humane treatment. If so, the State should have euthanized him, not starved him to death. And, really, shouldn’t that be the decision of his parents, not some faceless Bureaucrat?

Now, Mueller is supposed to be investigating “Russian Collaboration” in the election. (Personally, I have seen more evidence of election interference on the DNC side, but that isn’t what he is “Investigating”) But what appears to be happening is that he is casting a broad net in order to find any crime he can, real or imagines, that anyone even close to the President may have committed…even if that “crime” is giving slightly inconsistent testimony.

So what justification is there for Mr. Cohens’s office to be raids, his files examined by a team of investigators….What, exactly, is Mueller’s team looking for???….I believe that that should be stated.

Or is it as I suspect, simply a digging expedition?

Now, the one really neat thing that results from this is that Soros’s girl, Stefanie Clifford, can’t continue her lawsuit for 90 days because of the Cohen investigation. (She looks pretty hard and nasty, not sweet and dignified, when she is angry at being thwarted, doesn’t she?)….
I still wonder who is paying her bills these days……

Seems that there is dissent in the “Consensus” of scientists c;aiming glowbal Armageddon from the heat death of the world due to climate change….

Some folks say, surprisingly, that the models are incorrect, and the change won’t be as bad as predicted.

Odd, that. The rest of us, not dependant on income from Climate research funds, have been saying that for years…..Pointing out that most of the models, even when fed random numbers, still give global temperatures that rise year over year….And that, when fed good data from historical climate observations, cannot predict our climate today…

But, as I’ve said before, there is no money to be made, no grants to be had, no living wage to come from a prediction that”all is well, Carry on.”.

And, especially, no graft.

That thought that the whole Starbucks incident was a setup.

That those two men CHOSE to get arrested.

That they chose to sit there, and when they weren’t noticed….when no one cared, they asked to sue the restroom.

Then, after making SURE they were  noticed, refused to buy anything. (Hey, thought the dude needed to use the restroom…..yet he just sat there, despite needing to do the needful just moments ago….)

Then, after being asked to either buy something or leave, they both chose to do nothing. Just sat there, refusing to leave.

Then, the cops came, and again, offered them the chance to leave. They chose to be arrested.

And I’m not the only one that noticed and wondered…. WHY?