Starting with General Motors and other “Bailed Out” businesses (like a lot of banks and other financial institutions) that are “too big to fail” where the bail out had cost the government (and thus we taxpayers) money….

Seems that the government in Iceland has not only jailed some major players (26 of ’em, in fact) in their banking industry for their role in the 2008 banking crisis, but is also taking over the assets of the banks involved…and selling them at a profit and distributing those assets to the taxpayers that had to fund their failures. If only we could do that here is the US….or at least hold these CEO’s responsible and under the gun until the bailouts have been repaid in full.

Seems to me that it should be the above, or burning at the stake…. 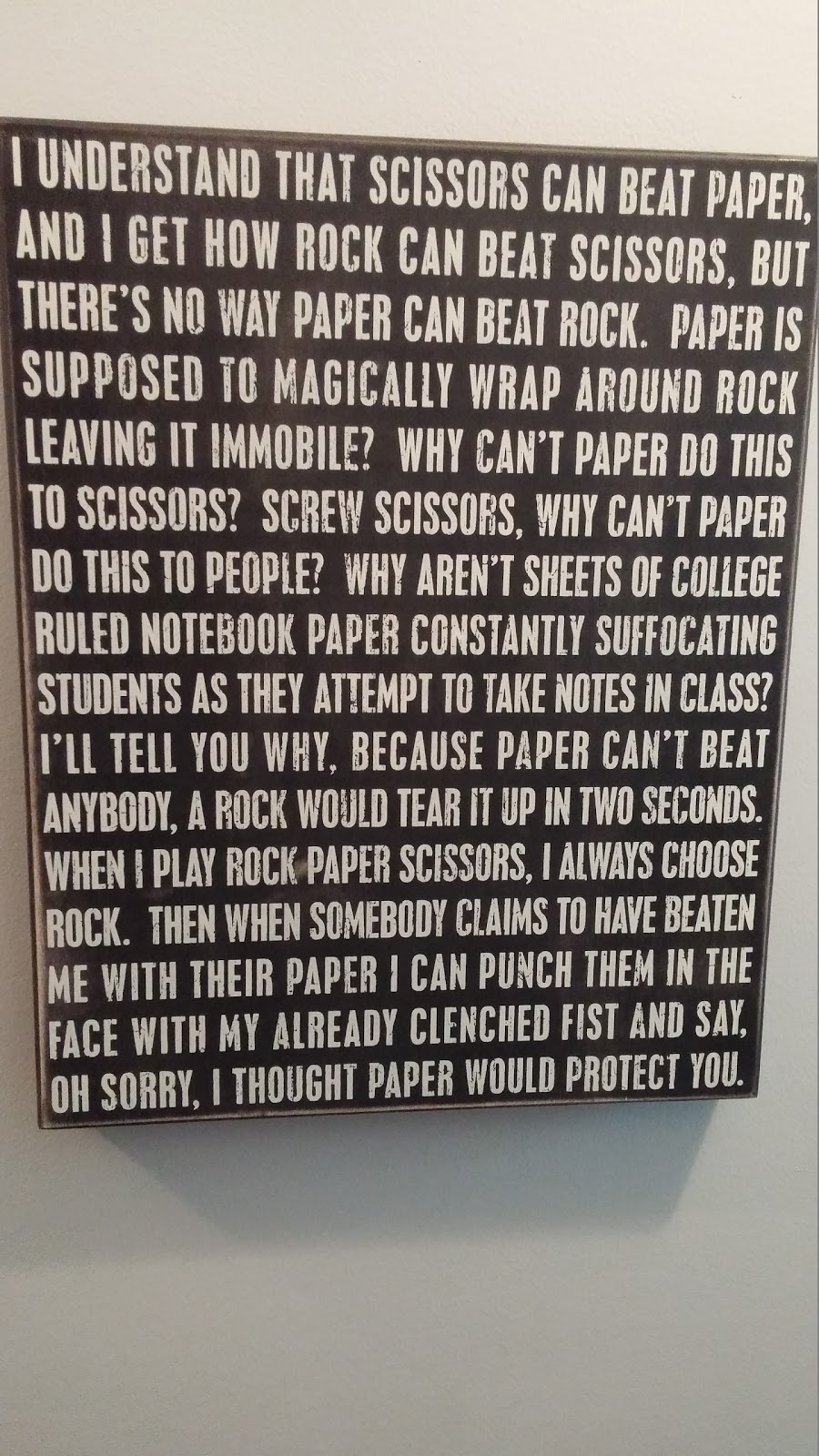 Send him a “get well soon” Email.

OldNFO at the geemail dot Kom.

Tell him B from MiddleOfTheRight sent ya.

Or willing to travel to Nothern Indiana for a decent collectors gunshow (not much Tupperware nor Evil Black Rifles…but many military rifles and other collectibles) Then be aware that the Nappannee Gunshow is this Saturday.

Apparently, they have rebuilt the exhibit hall that collapsed due to snow last spring.

Find the intersection of Rt 6 and Rt 31. Go east  about 15 miles. Find Tomahawk Trail, turn north…look for the parked buggies and enter the gunshow.

If you are hungry, the restaurant just south of the gunshow has an excellent breakfast buffet for like $8.00. All you can eat bacon, sassage, biscuits (and gravy!) eggs, pancakes, french toast etc.

Plus all you can eat bacon.

Seems that the Austrians are choosing to arm themselves in defense of their way of life and to protect themselves from the growing threat of the Middle Eastern immigrants flooding their country and terrorizing the Austrian citizens.

Apparently shotguns are nearly sold out. While not the best choice for a defensive weapon, they are legal in Austria, easy to get (require no permit), and better than nothing.

Allison McKenzie was in the family apartment in Edinburgh.

The 17 year old was looking in the mirror in the family room one afternoon and wistfully cupping her young small breasts.

“I wish they were bigger like Colleen McDougals” she whispered.

At that very moment, her father Angus McKenzie and her mother, Louise were passing by.

Angus said heartily, “Och aye Lassie, if ya want ’em to grow bigger, take a piece of paper and gently rub it between them. Do this at least one or twice daily. Trust me, they’ll grow”.

Both Allison and Louise looked at him strangely.

“Aye lassies, trust me, it is a secret every man learns. Once or more daily,…and it’ll happen. Some things men learn and women never see, even though it’s right in front of  them. Men know such things….Just as women have their lore, so do men.”

The two women looked skeptical, but the moment passed and everyone went on about their business that day.

Young Allison, however, did not forget, and she tried Angus’s secret cure. Every day, she took a piece of tissue and rubbed it between her breasts, morning and nighttime,

She did this for months.

Again, in the family room, she was examining herself critically, “Father, she said, I don’t think your “secret” worked. Me breasts haven’t gotten any bigger. Not one tiny bit. I’m thinkin’ that you said that just to make me feel better. Or perhaps you were lyin'”

Angus looked up from where he and Louise were watching the telly at the other end of the room.

“Strange, it worked so well on yer Mother’s arse….”

Angus will be buried in Edinburgh cemetery on Thursday….

“I ask you to judge me by the enemies I have made.”
― Franklin D. Roosevelt

Especially when the lawbreaking is approved at the highest levels of government….Like maybe Barry O and his associates…

Dept Of Justice will not bring charges against IRS officials who improperly targeted Conservative Groups.

“The probe found “substantial evidence of mismanagement, poor judgment and institutional inertia leading to the belief by many tax-exempt applicants that the IRS targeted them based on their political viewpoints. But poor management is not a crime,” Assistant Attorney General Peter Kadzik said in the letter.”

If not a crime, then “Poor Management” should be grounds for dismissal at the very least.

But nothing will happen, at least not with the DOJ controlled by Barry O…

But I don’t have the bucks to get what I want, and it likely wouldn’t be available there anyway ..

and, to tell the truth, I am not that motivated anyway…

One of my favorite actresses has passed.

Maureen Ohara passes on. She lived to the ripe old age of 95.

She will always be a beauty in my minds eye.