Help me appreciate the smaller things  in life…

And I don’t doubt that it is true…

(You can click on CC at the bottom if the captions don’t show up).

At least some folks in Europe are waking up….

Nw of only our government would do the same here with our illegal immigrant issue….

Means that the school administration NEVER has to use any judgement…Which means that they can never be accused of making a mistake if they hide behind zero tolerance rules……..

But, once in a while, something like this happens, and they are forced to make a decision…

I spent the last day and a half in the wonderful Peoples Republick of Illinois….

No gat on my belt.

I think I spent half the time realizing that there was no heater firmly ensconsed on my belt and the other half castigating myself  because, intellectually, I knew that I had left my daily carry at home, but it just felt wrong and I kept coming up in a panic thinking “Shit, my carry piece fell off my belt”.

Christ, I hate that feeling.

He was right then, and he is right today.

TWO AMERICAS
The Democrats are right, there are two Americas.


It’s not the haves and the have nots, it’s the dos and the don’ts. Some people do their duty as Americans, to obey the law and support themselves and contribute to society, and others don’t.


That’s the divide in America.


And it’s about time someone said it.


The politics of envy was on proud display last week as the president said he would pledge the rest of his term to fighting “income inequality.” He notes that some people make more than other people, that some people have higher incomes than others, and he says that’s not just.


It was the rationale of thievery.


The other guy has it, you want it, Obama will take it for you.


And it conceals a fundamental deviation from American values and common sense. It ends up not being a benefit to the people who support it, but a betrayal. The Democrats have not empowered their followers, they have enslaved them – in a culture of dependence and entitlement, of victimhood and anger instead of ability and hope.


And success and failure can manifest themselves in personal and family income.


Most often in life our destination is determined by the course we take.


My doctor, for example, makes far more than I do. There is significant income inequality between us. Our lives have had an inequality of outcome. But, our lives also have had an inequality of effort. Whereas my doctor went to college and then gave the flower of his young adulthood to medical school and residency, I got a job in a restaurant. He made a choice, I made a choice. And our choices led us to different outcomes.


His outcome pays a lot better than mine.


Does that mean he cheated and Barack Obama needs to take away his wealth?


No, it means we are both free men.


And in a free society, free choices will lead to different outcomes.


It is not inequality Barack Obama will take away, it is freedom.


The pursuit of happiness means a whole lot less when you face the punitive hand of government if your pursuit brings you more happiness than the other guy.


Even if the other guy sat on his arse and did nothing.


Even if the other guy made a lifetime’s worth of asinine and shortsighted decisions.


Barack Obama and the Democrats preach equality of outcome as a right, while completely ignoring inequality of effort. The simple Law of the Harvest – as ye sow, so shall ye reap – is sometimes applied as, “The harder you work, the more you get.”


The progressive movement would turn that upside down.


Those who achieve are to be punished as enemies of society and those who fail are to be rewarded as wards of society. Entitlement has replaced effort as the key to upward mobility in American society.


Or at least it has if Barack Obama gets his way.


He seeks a lowest common denominator society in which the government besieges the successful and productive and fosters equality through mediocrity.


He and his party speak of two Americas.


And their grip on power is based on using the votes of one to sap the productivity of the other.


What the president offered was not a solution, but a separatism. He fomented division and strife, he pitted one set of Americans against another.


For his own political benefit.


That’s what progressives offer. Marxist class warfare wrapped up with a bow.


Two Americas, coming closer each day to proving the truth to Lincoln’s maxim that a house divided against itself cannot stand.

Eye be thinkin’  Tam and Bobby need another kat….

I could deliver to Indy… 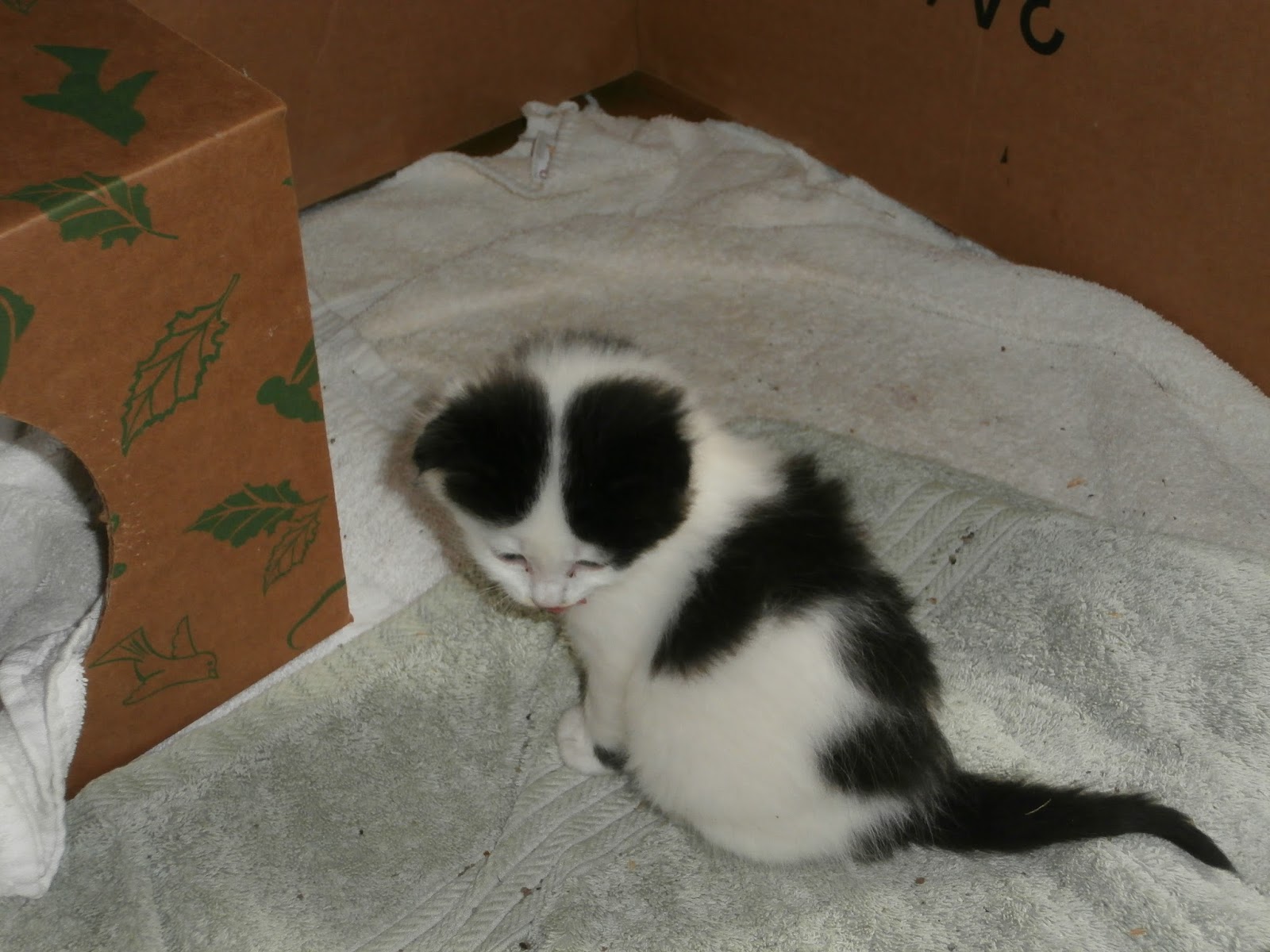 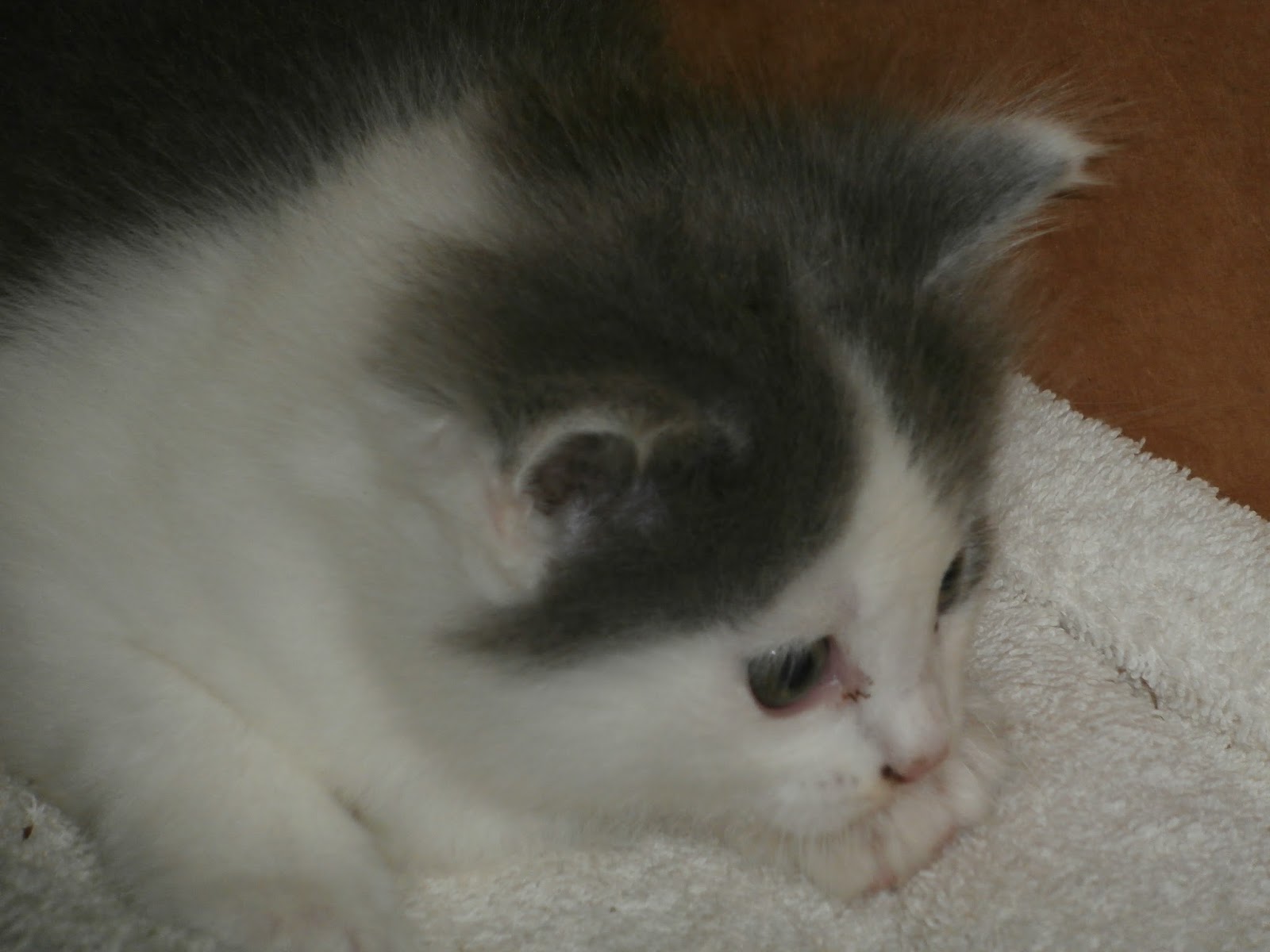 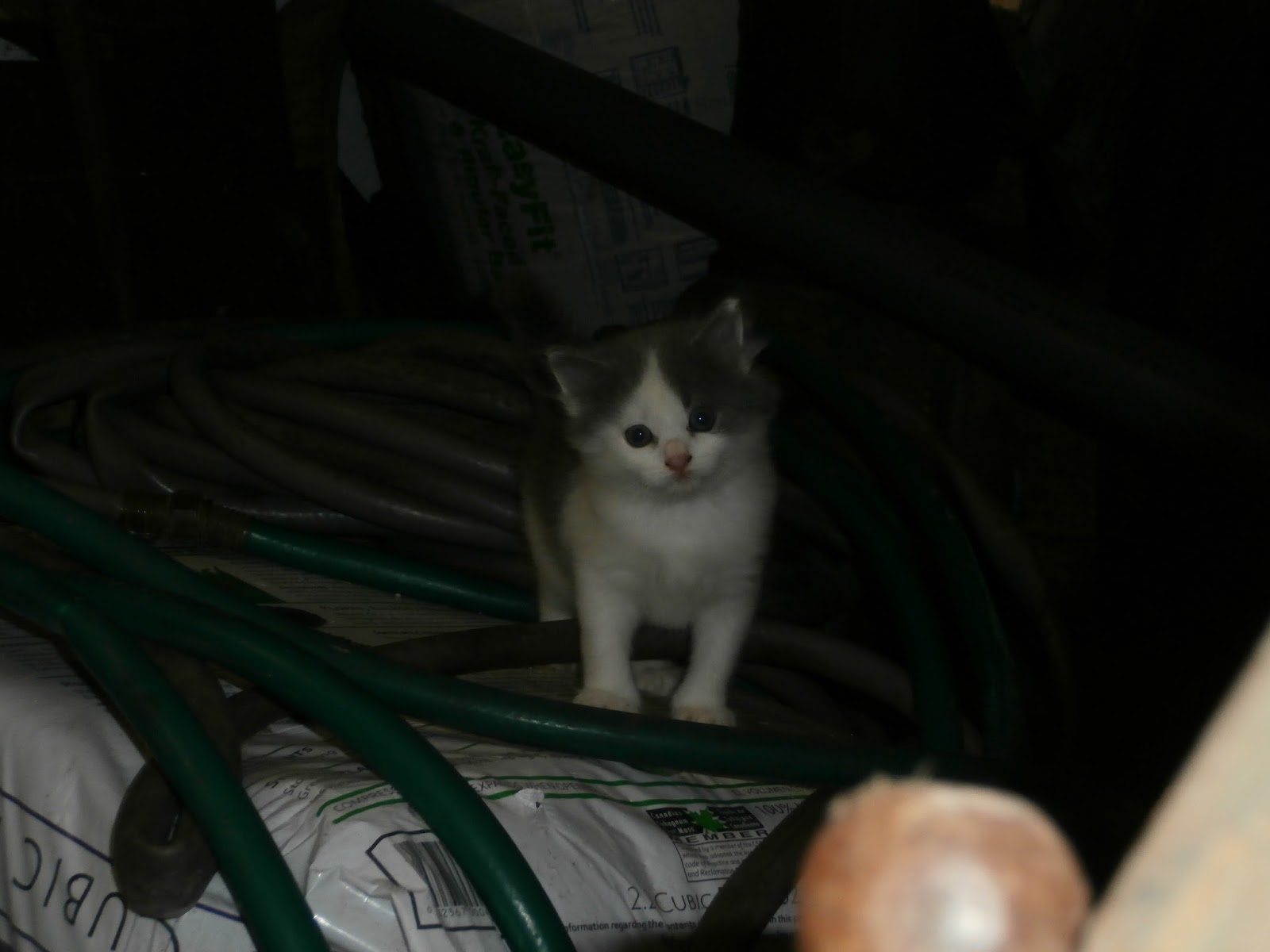 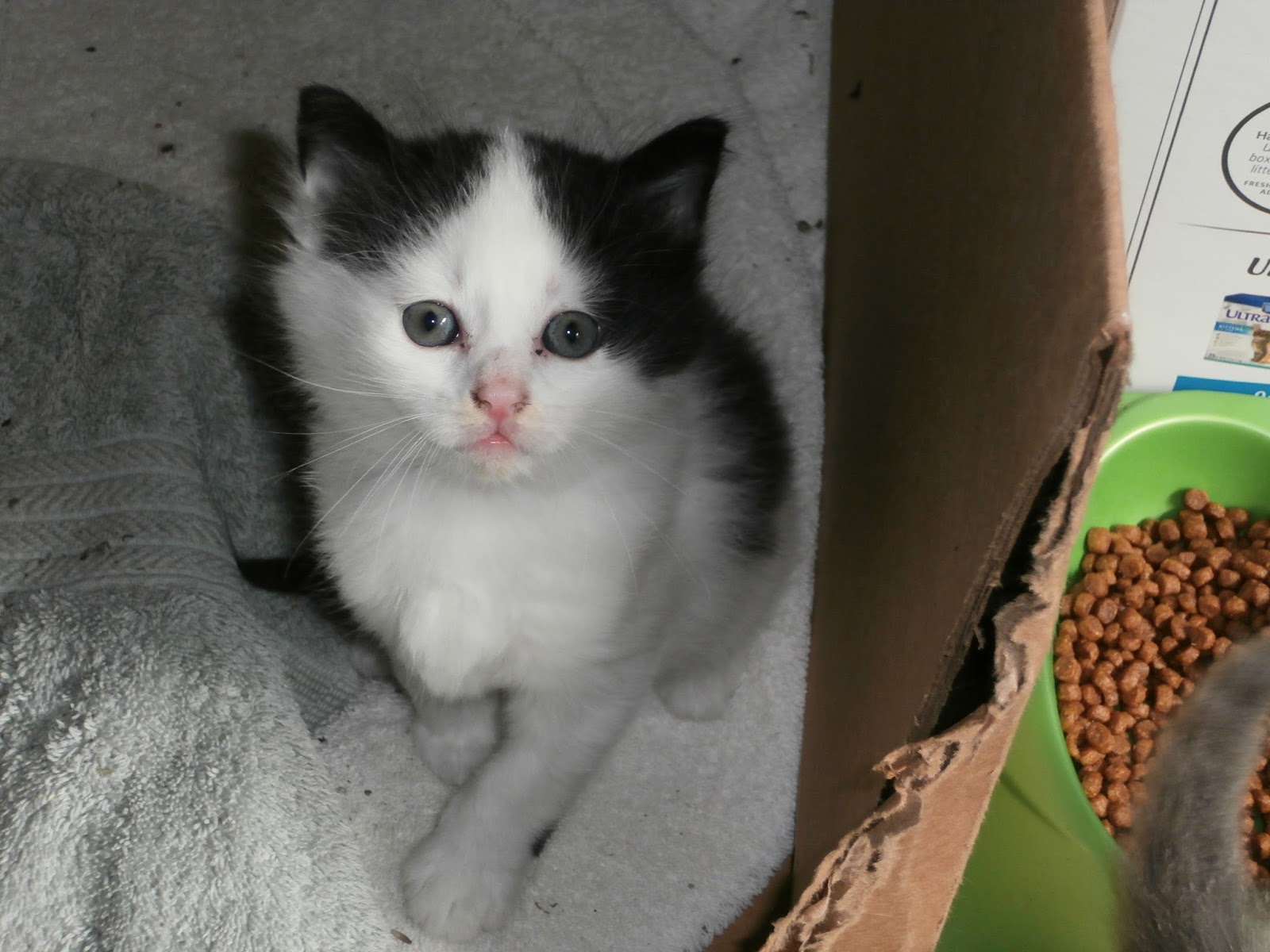 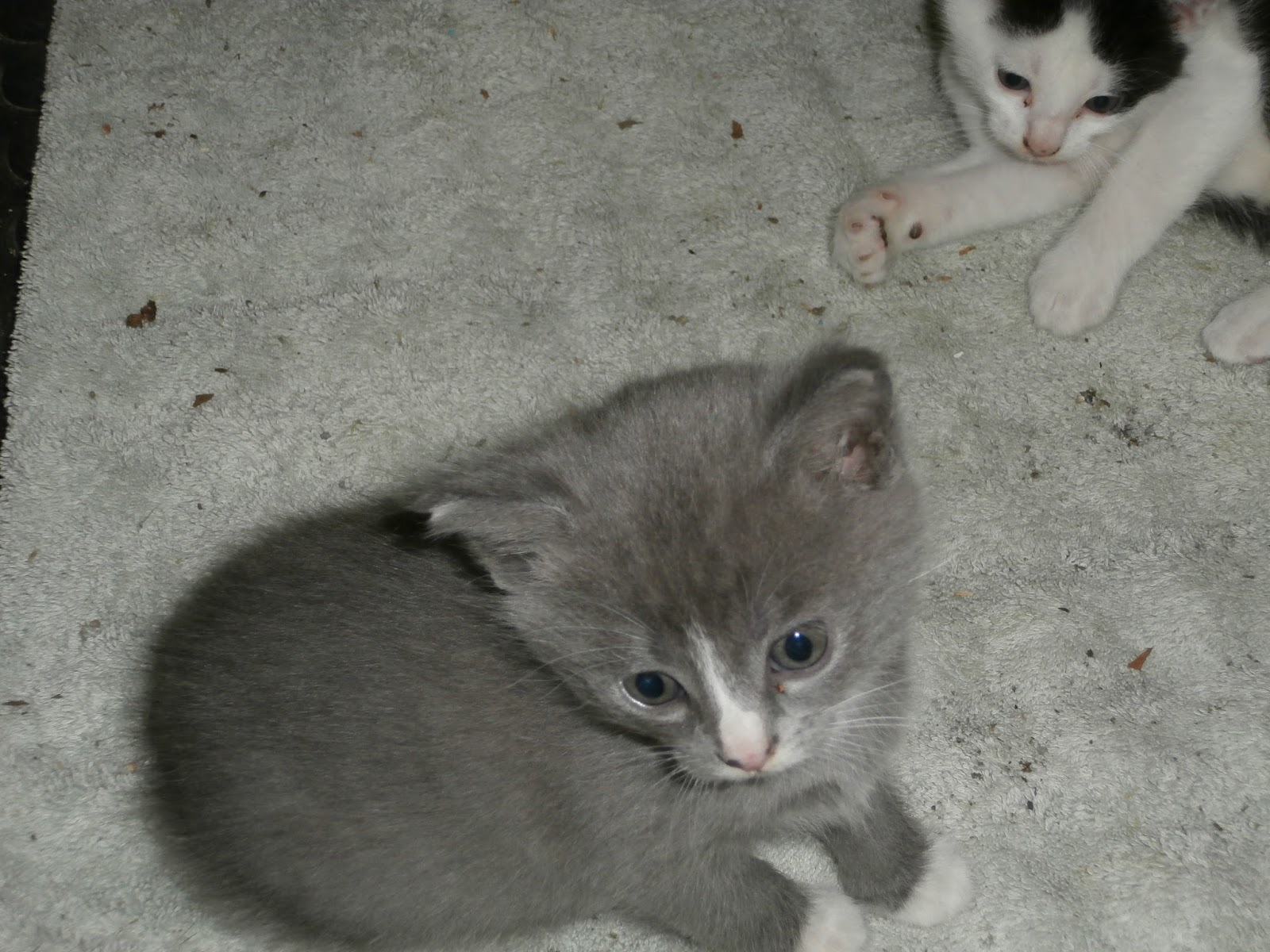 If we give them all away, I will try to ship a possum to Wirecutter free of charge….

The Pope visits and tens of thousands of Catholics flock to see him, and no one is trampled.

Her statement: “The only thing that separates women of color from everyone else is opportunity,” Davis said in her acceptance speech. “You cannot win an Emmy for roles that are simply not there.” is perhaps true…

But then again, Black people are less than 25% of the population…and I strongly doubt that that many bother to ;earn how to act, or even try to be actresses. And of that very low number, how many can actually, you know, act? How many have the talent (developed by training or not) to become Emmy award winning actresses…or can produce an Emmy award wirthy role?

Much like the fact that few black men and women choose to become olympic swimmers….the pool (pardon the pun) of olympic swimmers of any race is small enough….add in the fact the even fewer black people choose to give that level of effort, and you have nearly zero olympic quality swimmers who have more melanin that I do.

Stem fields….Few enough women choose to become engineers. Fewer yet for black (and Hispanic) women. Are they underrepresented in all of these fields of endeavor? Yes. Is it because of a lack of opportunity? Doubtful; Maybe a lack of motivation, or maybe a cultural issue that prevents them from choosing to take that path, but, really, I doubt that it is a lack of opportunity as much as a lack of people trying for those  WHO ACTUALLY HAVE TALENT TO SUCCEED….

Yeah, I know, pointing this out makes me a racist….

Free shipping for the next 2 days!

Anyone in NWI need a kitten? Know anyone who needs a kitten? We are making deals!

We have 4 left to find homes for.

If yer not in NWI, but need a kitten, if you take two or more, Free Overnight shipping!!!…….(just kidding). 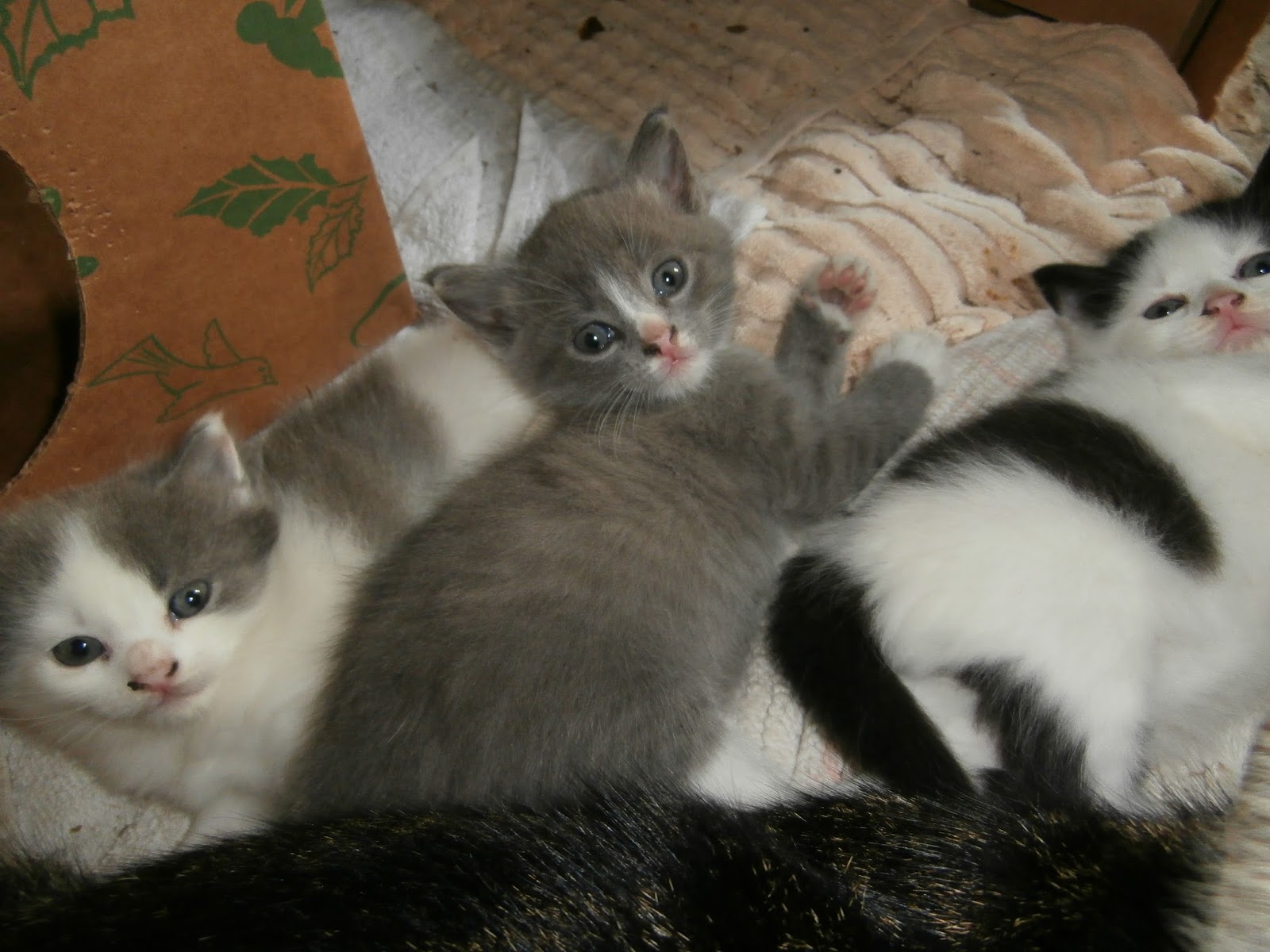 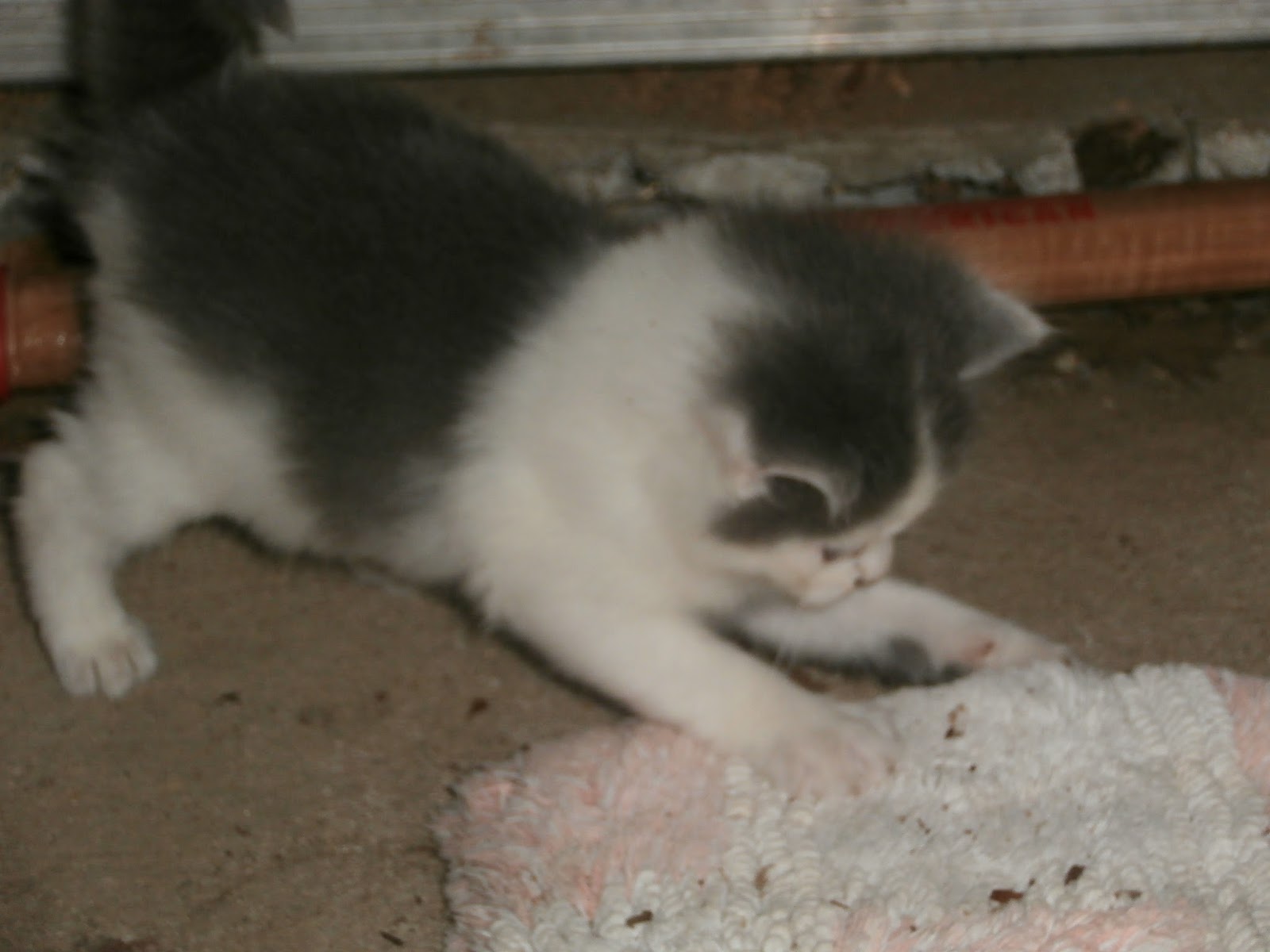