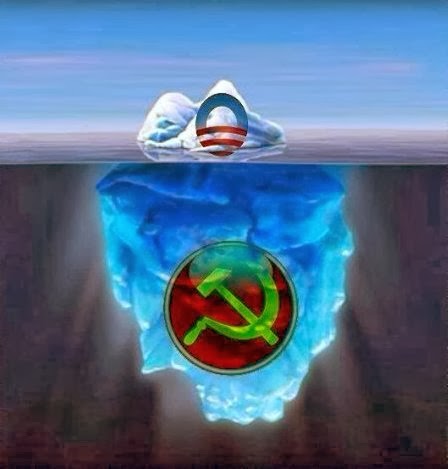 So Jan Brewer, governor of AZ, vetoed the bill (SB 1602) which would have put protections in place for folks who chose not to do business with people who are gay, based on any objection to their lifestyle…

The fact is that these are private businesses….run by individuals. Operated by people who have opinions. They have no legal mandate to be inclusive.

To FORCE a person to make a cake for, or take pictures of, a wedding which a photographer or baker finds morally objectionable is wrong….as wrong as the gay people find laws against sodomy.

But to force people to do business with you, or anyone else whose lifestyle they object to is wrong….Say that you know someone was a KKK member…..they have every right to believe as they do….if they strongly believe that White Supremacy is the way things should be, that is their right. Would a business owner choosing not to sell them items, or to not perform a service be ok then? Would they (the gay folks) accept it if a gay man chose not to do business with a pair of “breeders”? You know, “normal” heterosexual couples?

I thought that gay people felt that they had to be “inclusive” and “respect everyone’s choice”…How come a straight person’s choice to object to the gay lifestyle isn’t acceptable, but your gay lifestyle is? Where is the “inclusiveness” and the “tolerance’?

And why make a big deal about it? Why not go where your business is wanted…there are other bakers, and other photographers…..wouldn’t you rather go somewhere where you are likely to get the best efforts of someone’s talents rather than force someone to do the work?

But seriously, Why the double standard?

So the State knows where they are….Just in case. 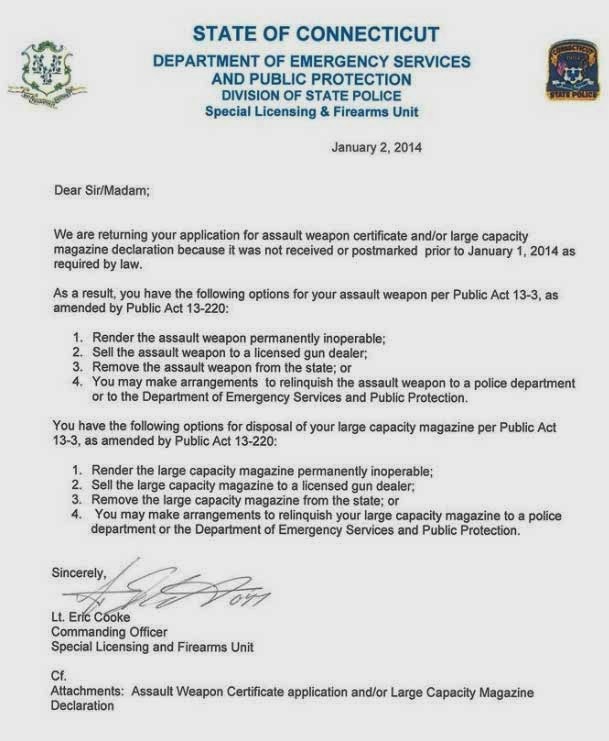 Just in case they change their minds on the legality of the firearm….
Best to know where they are.

That the basic conflict in Ukraine was that the “rulers” of the country felt that they could force obedience from the citizens….that they had the right to rule rather than govern.


Whereas the citizens felt differently…
That the government is a servant, not a master.

Think on this.
We have similar issues brewing here in the US. States rights, citizens rights, etc, versus government (and enslavement) by executive fiat or regulation.

We may well be heading in the same direction as Ukraine and it’s citizens find themselves in now.

What will we do?

Whose advice to Brigid (or anyone else who has lost a companion of many years) is immediately to “get a puppy”, “get another dog”. etc….

You show your shallowness of spirit…

If you can be cheered up and your spirit healed a day after losing your companion of 10 or 15 years, one who has placed his or her trust in you and who has chosen you to be their human, that person they would guard with their life, who has comforted you and loved you unconditionally….who is never happier than when you return home…
Who sees you as you wish you were rather than as who you really are….

Then you are so shallow that I don’t think I want to ever meet you, and we certainly ain’t ever gonna be friends.

You need to GO HERE and watch the video.

All you folks who think we need a “revolution”  to fix the United States….You need to watch and realize that should that happen, those people DYING might be you friends, neighbors, drinking buddies and brothers and sisters.

While I believe that the time may come when we DO have a conflict, I sincerely hope that it does NOT come to armed conflict between the State and the Citizens. No one will “win” that fight. It’ll be ugly. I’d prefer that we try all other avenues before we go there.

The above referenced video is 3 minutes long. You saw several people wounded and likely killed.

Will you have the balls of steel that those Ukranians had? Or will you run, or cower?

Or will you shoot back?

We, here in the US, have the advantage of the 2nd Amendment …which gives us the power to shoot back, to have close to parity with the government forces, if and when the time should come.

But it still won’t be pretty. People will still die…just in a more evenhanded manner. Them as well as us….In more equal amounts. But die nonetheless.

So watch….think. If you are eager for a revolution, think. Which of your friends or family will you choose to sacrifice?

Brigid has some bad news.

I received the call this morning informing me of the news. I could feel her pain even before she spoke.

It is a terrible responsibility which we accept when we allow a dog into our lives…and into our hearts.

To have to make choices…choices that, no matter how correct, how right, hurt nonetheless.

Stop by and tell her yer thinking of her.

I’ll miss him too.

Ben Frankin was asked, as he stepped away from the Constitutional Convention in Independence Hall in 1787…

He was asked: “Well, Doctor, What have we? A Republic or a Monarchy?

He replied: “A Republic, if you can keep it”.

I believe that we have failed the Constitution and the work of the Founding Fathers.

We, as a nation, and We, as individual Citizens, have failed.

Read this…Watch the video…2 minutes (2:05)….. take the time to call your Senators/Congresscritters.

Calling the White House is likely a waste of time.

But take the time.

Someday, it might be us fighting for freedom. I hope that we have the balls that these Ukranians have.

While I doubt it’ll ever pass, Some folks in California want to break the state into 6 separate states.

which means that Barry was almost right with his count of 57….

Now while this would benefit the northern states and Silicon Valley, (and may be Orange County) the rest of the State(s) would fail fairly quickly…economically.