Yeah, I got nuthin’. Too much happening for me to make a coherent post.

Read the folks on the left side. 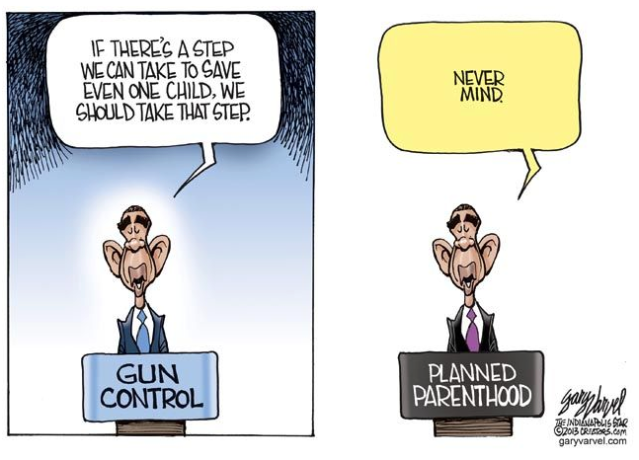 that we have all sorts of images from videos of the “Brothers Kablamasov“, including(but not limited to before the bombing, the firefight, even the  FLIR from the helicopter monitoring the final capture, yet months after Sandy Hook we have not seen even on single solitary image of Adman Lanza at the school?  We know the school had video in the entrance and doorways, so why not?

Choose where you go. Don’t give your money to GE.

Toldja about Lautenberg’s bill the other day.

Make powder and other reloading components harder to get. (Explosives, doncha know…)

We shall see where it goes.

Of course, it wasn’t black powder or smokeless powder that the Boston bombs were made of.  But rather the guts of fireworks…

But that bit of reality won’t stop these folks from trying….

To stop doing any financing of gun shops and gun manufacturers.

Hey, it is their money….Ge Capitol can decide who they lend it to. Free enterprise and all that. I actually have no issue with them deciding to stop providing financing for anything related to guns. I actually believe that they have the right to do so.

However, just like Bank Of America, we have the right not to do business with them. Choose not to feed the beast.

Choose who you finance things through. If you have something financed through GE Capitol or BoA, move that loan to another bank or finance company.

Be aware that some auto loans are also done by both BoA and GE. Nearly half of the “No interest for a year” loans are too.

Take the time to find out who processes or finances any loans you have. Starve the beast. You also have the right to determine who gets your money…who has the privilege of charging you interest.

If you move a loan, write them (GE or BoA) a letter and explain why. Express your displeasure at their business choices.

Just as a point of information: Jeffrey Immelt, CEO of GE, is a VERY VERY good friend of and crony of Barry Soetoro…..

I am sure that there is no connection to GE’s choice to stop funding anything related to firearms.

Even in (formerly) Great Britain.

The newspapers there can see it…

Yet our media, somehow, cannot.

Which would imply that they are either extremely stupid…..

They have an agenda…

about the “sequester” and they aren’t liking what they are seeing.

The latest, the cuts to the Air Traffic Controllers, are affecting people directly, not where they can’t see, feel and experience things directly.

And soon, Parks, housing and schools will be affected.

THe pundits are calling for an end to the sequester, and a different budget.

But I think the American public is starting to see the games being played with their lives. The fact that the FAA is choosing to cut Air Traffic Controllers rather than levels of management, or reducing the bureaucracy is not lost on most people….and they know that they are being played by Barry and the Democrats….and they aren’t fooled.

Same with the cuts being made to border control, and the fact that the administration is using those budget cuts as an excuse to release illegals that have been caught and are currently incarcerated.

People will, I think, want harder choices made as things get more and more tight. As service are cut….People will want cuts made, and not to services that they expect from their government. Either social welfare programs cut or military..

I’m betting that those who pay taxes will prefer cuts to social welfare programs…and cuts to redundant government programs…and (one) sacred cow…Farm subsidies.

But I doubt that they will do so…..We call them the Stupid Party for a reason.

A ban of large fireworks…

And a limit on how many you can buy in a month.

Or possess in your home.

We Must Do Something.