Skip to primary content
Skip to secondary content
And I went and walked with Dad today for a bit over a mile and a half at the mall. From open heart surgery to replace a valve to pretty much fixed in less than 30 days.

He’s doing great. Not back to 100%, but pretty well. And improving every day.

The docs cleared him for pretty much everything but parachute jumping and waterskiing and bungee jumping lifting heavy weights….

Except that movie happened in Florida.

“What we have here is a faaailyuuure to CommuniCate”…I wonder how you say that with a North Texas accent?

Cutting heads of of parking meters will still, apparently, get you placed into the pokey.

The Media is getting people all excited.

Heavy wet snow, but it is, after all, the Winter season.

At the end of it all, there will be worse.

Deal with it,  folks. 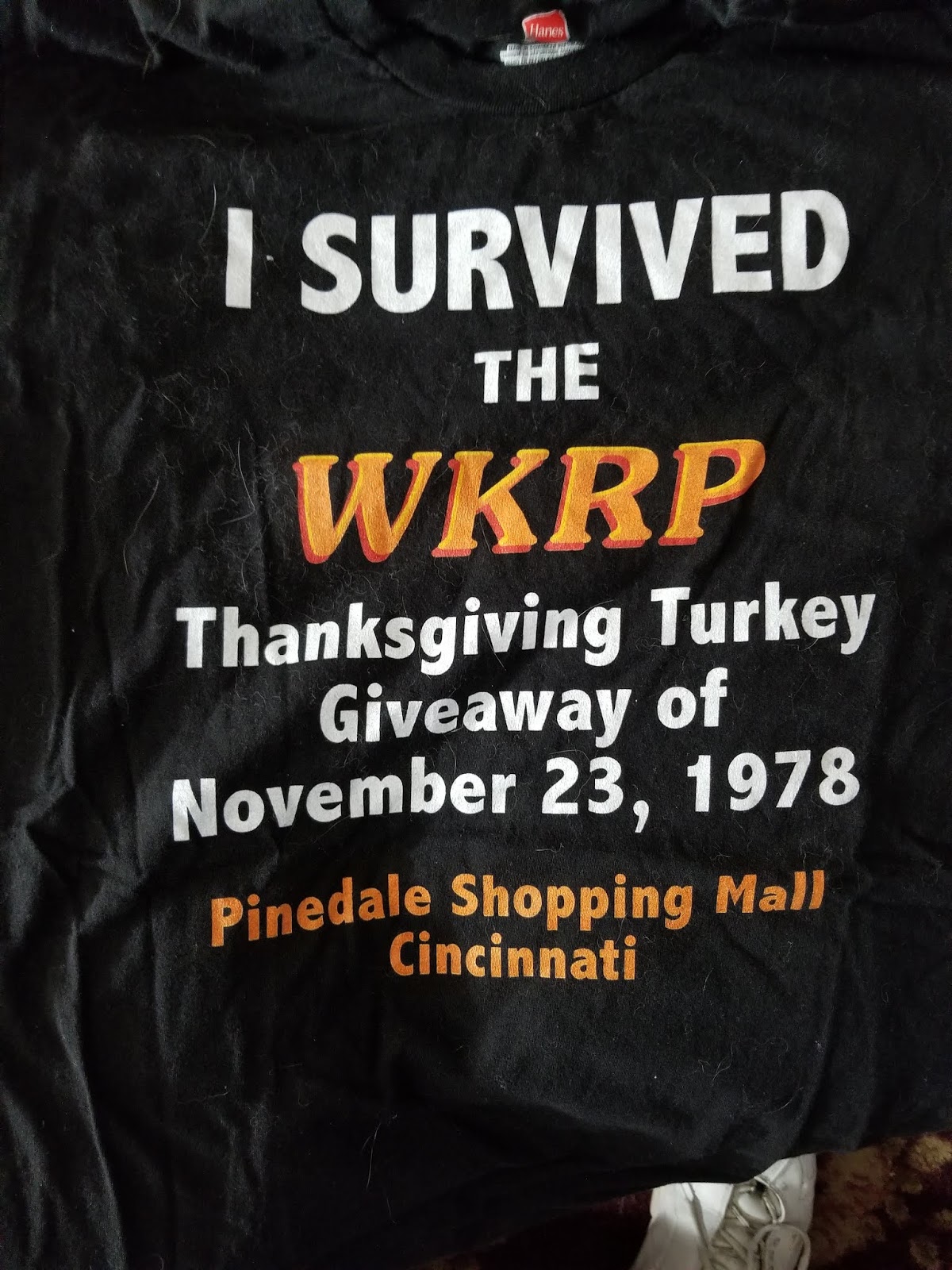 Murphy is there. At the border.

You can find his posts HERE.

The info on the border starts at Nov 18 (HERE) and continues to the present.

Interesting. You should read.

I know him, he’s opinionated but is a straight shooter. If he says it, it’s the truth. And much  the picture he paints of the shennanigans down at the border isn’t pretty.

So there was a match at the range today….I was tempted. Practical Pistol match. I haven’t done one of those in a while.

But then again, the weather hadn’t been good for flying all week and today was good, if a bit windy…..and it isn’t forecast  to be good for next week either…..

So I went flying.

Flew to KCMI (Champaign, Il) for lunch. Took MidWest Chick with me…

Not my best landing though…Runway 14 had winds at 160 variable at 18 gusting 32…pretty much at my limits. I debated not landing for a just a moment as we approached the airport..but decided to try.

I landed anyway. A long base entry approach as called for by the approach controller and the final was a nightmare of gusting winds…so much so I almost aborted the landing twice….what with the ATIS warning of potential windshear on final and all… But I got down and it smoothed out on short final so I landed. ….and got blown by a gust about 3 feet from touchdown. Very nearly did some agricultural taxiing for a moment. But I got back on centerline and landed and taxiied to the FBO.

Took a crew car and went into town and ate (Chinese AND Pizza). We were gonna look around for a bit, but the visibility was falling back at the home airport earlier than forecast, so we went back, preflighted, and took off for home. We had a 41 knot tailwind at 3500 feet on our way back, so our ground speed was about 175 knots. 39 minutes on the return trip. I did some hand flying just for practice instead of using the autopilot. Very smooth flight though, only one big bump.

Winds at home were 170 variable 11 gusting 26 on final, lots of updrafts due to mechanical turbulence from the trees a half mile from the end of 18…..so I planted the plane in a shortfield landing to get it firmly (but smoothly) on the ground. Firm, but not hard. Hit my marks too. What with the headwind, I was nearly stopped in about 350 feet. Lots of other planes in the pattern were having issues on landing. ‘Twas a good day for practice.

I’m LOVING the 182. So much smoother than a 172 or a Warrior or Arrow. More stable and a lot easier to fly… and about 30 knots faster in cruise than a 172 for not much more gas.

Please, while you are stuffing your Pie-Hole with Pie and Turkey and stuffing and taters and gravy and bean casserole and bread or rolls and all the other stuff we eat on this day….plus desserts afterwards…

and while you are enjoying (or not) the company of family and friends.

Please, do these two things for me:

Take a moment and reflect on why we have this holiday. Appreciate the fact that we are so rich…so wealthy…that we have such a holiday, where the abundance in our lives lets us eat and have a celebration of thanks for all that is good in them.

And take a moment, and think of a serviceman away from his family, out on a post somewhere, his very presence on that post helping to protect that life I discussed in the paragraph above this one. Remember him or her. Perhaps they got a turkey dinner at a mess hall on land or on a ship , or perhaps they got MRE’s on the line or on patrol.

Either way, they ain’t where they’d prefer to be. But they are there. Say thanks for them, as well.

That, as a whole, there is a more inept organization that the folks at Wells Fargo Bank.

It could be that I have just not encountered said organization.

Then again, if there were a group more inept, they would probably not be able to breathe or eat on their own, use dangerous objects such as forks and blunt scissors without hurting themselves or use machinery more complicated to operate than elevators or doorknobs…. much less do any sort of business.

I, the previous owners, and the title company are still trying to get the title to the plane fully cleared. It will happen, but demonstrably not with any sense of urgency nor any demonstration of competency on the part of Wells Fargo Bank employees.

One would think they would understand the process and the verbage needed on such a simple document as a lien release…especially one this old and with a zero balance for years.

Got the new plane, and since then, the weather pretty much has been MVFR and IFR either at my home airport or at any destination I would like to travel to.

I think Murphy and Mother Nature are cooperating to jam it to me here.

Hopefully, they will smile upon me this afternoon.

So I left the house for a while yesterday….several hours…

and when I came home, I found a TERRIBLE mess.

Seems that a mouse had gotten into the house (It happens every year, after the first frost or two…I’ve never been able to find out where they get in and I only get one or maybe two in the fall….and, having cats in the house, it is usually not a problem: I find a small, cold, mouse corpse on the floor, pick it up and dispose of it, and that is that…).

This time, as per usual, the cats had found the mouse and had dispatched it.

Sadly for me and the floor, they apparently punctured an artery on the mouse before playing with it unto death.

There were bloody trails across the kitchen floor…ALL ACROSS THE FLOOR. I mopped, and I scrubbed, and I mopped some more.

Then I got out the floor scrubber.

Finally, the floor stopped looking like the killing floor in a slaughterhouse.

Cats, just doing their job, and being cats.

But Lord, what a mess.