Has finally caught up to the Wounded Warrior Project…

THe TV news has been quoting the NYT since yesterday….

Odd that the Cdnservative Blogosphere has known this for over a year and the NYT just figured it out….

I remember where I was that morning:

I was in a friends apartment when over the radio the local DJs (Bob and Tom, actually) said dead flat: “The space shuttle Challenger blew up on takeoff”.

I said to him:
“That isn’t something to joke about”.

We turned on the TV and saw the news reports.

“Never ascribe to malice that which is adequately explained by incompetence”

The question is: Is it incompetence, or malice?

So far I have never been Denied. Flagged once and Delayed, but never was I unable to purchase a firearm (eventually).

But what if you are Denied? Currently, there is no one to whom you can appeal. No one to see if an error was made, or if there is something in their records that is erroneous.

One way to prevent the proliferation of guns, innit?

Yeah, I don’t trust many government officials. Many of those that aren’t WAY beyond their Peter Principal levels are just plain incompetent, or are simply doing what they are told whether it is right/just moral or not…..If they even care that much. A large percentage couldn’t hold a job in the real world without Civil Service protections or racial or gender set asides and quotas.

Having said that, their leaders are not always incompetent and sometimes have an agenda.

Which is this? Incompetence, or malice?

Really trying (and failing) to find sympathy here…..(I need to note that I wasn’t there, and can only make a judgement on what I (think) I know…)

So the FBI decided that the time was ripe:

Starting a gunfight when you are stopped at a place of the other sides choosing, surrounded by armed men….with no support from your comrades?….Letting the other side choose the time and place (and terrain)?
Bad idea. (We don’t know who shot first)
Never ends well. And it didn’t end well in this instance. Bad decisions led to bad outcomes. Perhaps it was Hubris….I dunno

But really, how could they think that this would end any differently, no matter what the circumstances that started it?

It either ended away from the Refuge, or it ends AT the refuge. Now or later.

Not taking sides here, but I don’t see how this can/could end any other way, except with gunfire and deaths.Bad tactics, from the start.

Taking a stand is one thing, Defying the Federal Government, without the support of the populace, is another.  This should have ended 4 days after it started, when the rest of the US population chose not to rally to them.
I really don’t see where the leaders of this “Movement” had planned this out very well.

One man is dead, and the folks that are supposedly leading this movement are in custody. For what?

When one breaks the law, one must be prepared to pay the price when caught.

I find it hard to feel sympathy for any of these folks.

Apparently the feds have gotten tired of waiting in Burns Oregon.

Rumor has it that shots were fired, the Feds have control of the compound and Ammon Bundy and others are in Custody. Casualties (unknown as to whose casualties they might be…) are in the hospital, hospital is on lockdown.

More as it develops.

ETA: The Feds have told the rest of the occupiers that they can go, and they should just go now, while they can.

But I bet that many folks won’t get it

Got a friends who is looking for her second carry gun.

She is looking for a DAO pistol, single stack.

I gave her my Sig P250 to try, but she is a curvy girl, and cannot easily conceal it. She likes the trigger, but it is too bulky for her

She likes the feel of the Glock 43, but it isn’t DAO.  She is kinda stuck on the longer trigger…..

She doesn’t want a tiny 9mm, but she does want a concealable 9mm…. 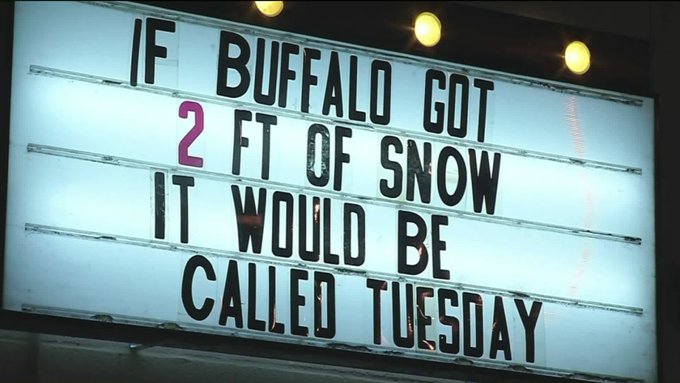 I’m helping teach yet another NRA First Steps pistol course. Demand for this course has grown to the point where we are teaching once a month and the classes are full every time (the classroom at our range accommodates 27 max).

More and more people are getting serious about carrying, and this class is as it is called, the first step. Women, non-white people (in an an area that is probably 90% white) are taking this class. Lots of interest, we could run 3 classes a month, but there are only so many instructors….. Used to be a few years ago, we had issues getting enough interest for a once a month class that was half full, not so much today. Every time Barry talks, attendance jumps. Plus crime is rising everywhere, and people are realizing that the police just make a report after the fact….(or, as one of my students pointed out,if they aren’t drawing a line with chalk around your body)

We charge just a bit more than the NRA charges us for the class, (covers insurance and a few dollars per person for the range facilities) none of the instructors or coaches are paid, the pop and coffee is free and range time is at zero cost.

I enjoy this, and I owe a lot of folks who taught me 30-40 years ago, few of whom I am able to thank, cause they have passed. So this is my thanks to them……

Payin’ it forward, one person at a time.

Today is JMB day,….IMO, should be a National Holiday.

And, of course, the Model 1911 pistol, that tilting barrel action which has essentially influenced the creation of nearly every non-blowback pistol on the market today.

There were many others, but these are the highlights.