So Saturday, we flew across Indiana and into Illinois for a bit of food and some shopping.  It was about a s VFR a day as it gets. Clear/25,000 winds at altitude less than 5 knots .

A bit of confusion with the controller. Chicago approach, about halfway through their airspace, told me to check in with South Bend approach…I questioned that, even to the point of repeating my entire tail number….and he told me that that was indeed correct (We were well outside of South Bend approach airspace, mind you). South Bend was confused, and had me switch back……and Chicago approach somewht indignantly told me to go back to South Bend….I explained that SB had tossed me back to Chicago…. He called them on a landline and then acknowledged that it was confusion on his part with similar call signs. Not a big deal, but one has to keep on one’s toes…Controllers make mistakes too.

Other than a somewhat sporty landing at our desination (ok, a bouncy one….kinda really was two landings…..) it was otherwise uneventful. 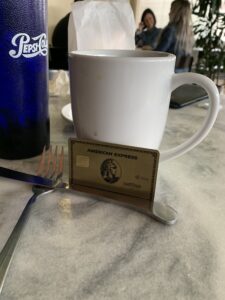 and some shopping, got some take-out food from some places we like, and back in the air about 4 pm. Again, severe VFR weather all the way home…. 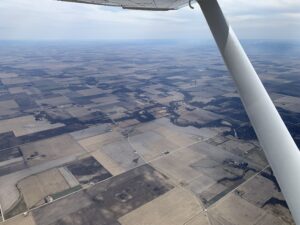 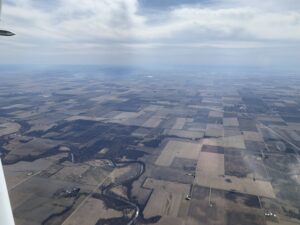 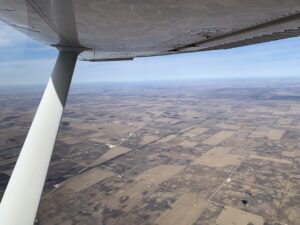 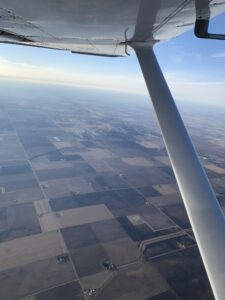 Other than the (many) Sandhill Cranes that were, for some reason all flying about 3000 feet, the approach to home was normal.  That landing ws near perfect, so I felt somewhat better.

I love having a plane for day travel. What would be a 3 hourt drive is a 45 minute flight……Now I am thinking of getting a twin so I can go faster and higher….

2 thoughts on “A nice weekend flight”