Here is a target from the range day with Og and friends.

This rifle, that I bought at the Nappannee gun show: 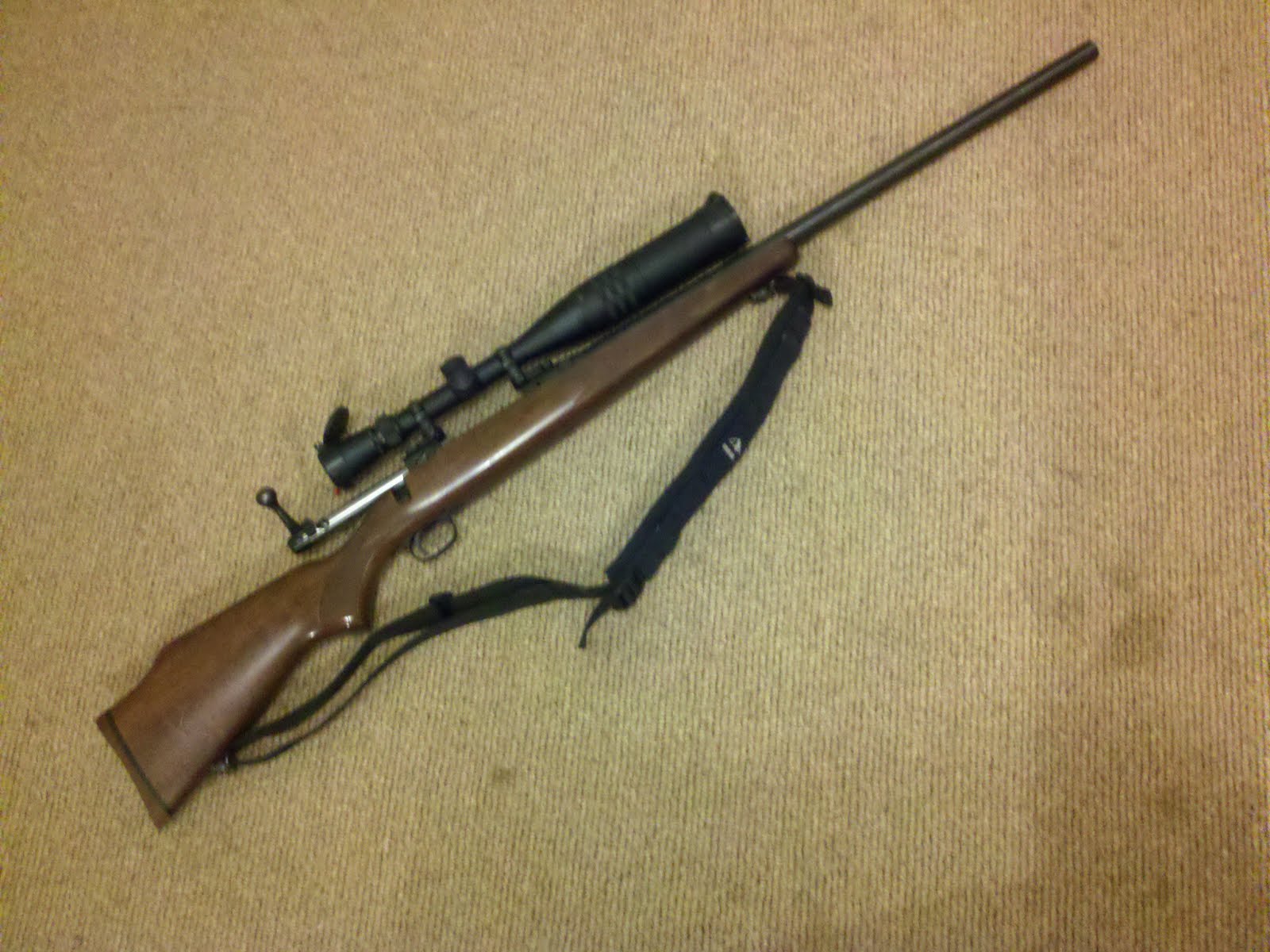 Savage 112 with a Weaver Classic scope. 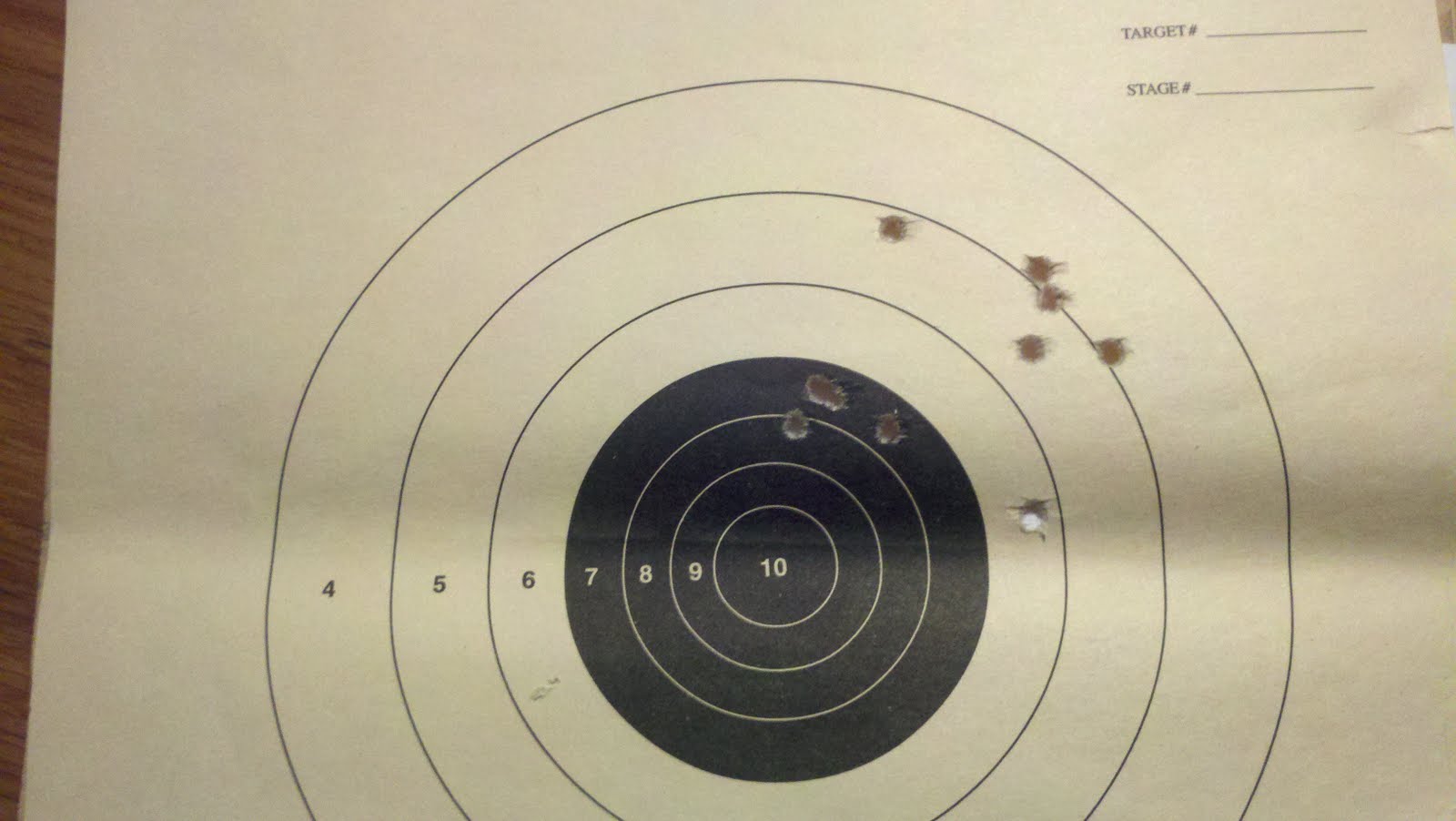 Notice the two distinct groups: It seems that after 5 shots, things move a bit and the point of impact changes (I’ll take credit for the flyers). This was observed over several targets, so I find it hard to believe that the change in point of impact is all mine….I’m gonna remove the action from the stock and see if there is a place where it binds on the barrel somewhere. There is no other reason for that much POI change with that heavy of a barrel.

Having said that, I believe most of the group(s) size is mine. EVERY group has at least one outlier.

Even with that, however, there is no reason that this rifle should shoot this large of a group. Even shooting Lake City ammo and not the load worked up for this rifle by the previous owner, the 4″ groups are terrible. Should be half that, or less.

However, I am happy with the performance of this rifle on our first outing together. I was shooting from a rest, but not a lead sled, nor was I shooting from a sandbag. And yes, I had had WAY too much coffee with breakfast. I was chasing my heartbeat taking these shots. So that likely accounts for half the group size. Bad operator on the bang switch. This rifle deserves a better person.

But, I’d bet that with a bit of work, I could cut the grouping of the first 5 down to 1.5 inch. Maybe with a bit of work at the reloading bench I could get down to 3/4 inch. Gee, what a bummer….More range time.

Again, thanks to Og (and friends) a good Day At The Range.