Skip to primary content
Seems that the Muslim “youths” have formed gangs and are now actively taking on the police in Malmo and other cities. (Up ’til now they’ve been fighting each other, mostly). Seems that the public transport folks won’t stop at certain train stations anymore, and there are something like 55 areas where even the police find to be “No Go” zones.

Apparently, the Swedes are considering bringing in their Army to deal with the issue……which is not good. The army is going to use a hatchet, not a scalpel. Likely to get really ugly.

The Swedes have taken nearly twice as many migrants per unit of native population as anyone else. Apparently they are starting to regret that.

I think that they, along with France, Germany, and Norway will soon learn the negatives of such actions. 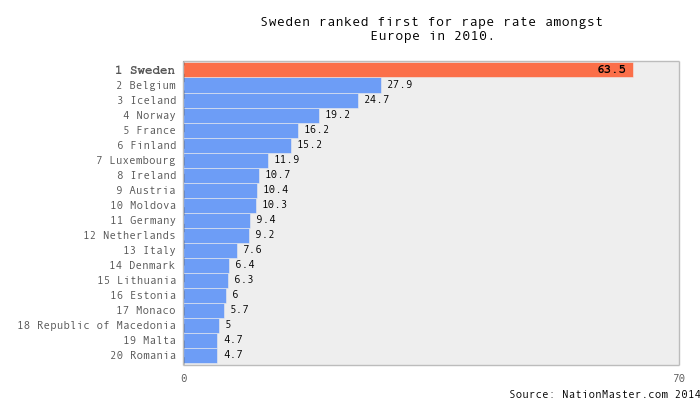 Odd that you aren’t hearing any of this from CNN or any of the other media, innit?