Skip to primary content
It ain’t the “4TH of July.”…It is INDEPENDENCE Day.

The day the New nation declared that it was a Nation, and no longer under the control of the King. Not just a new nation, but a new TYPE of nation, under new principles, under new rules….Thus was born the United States of America. A country like no other. 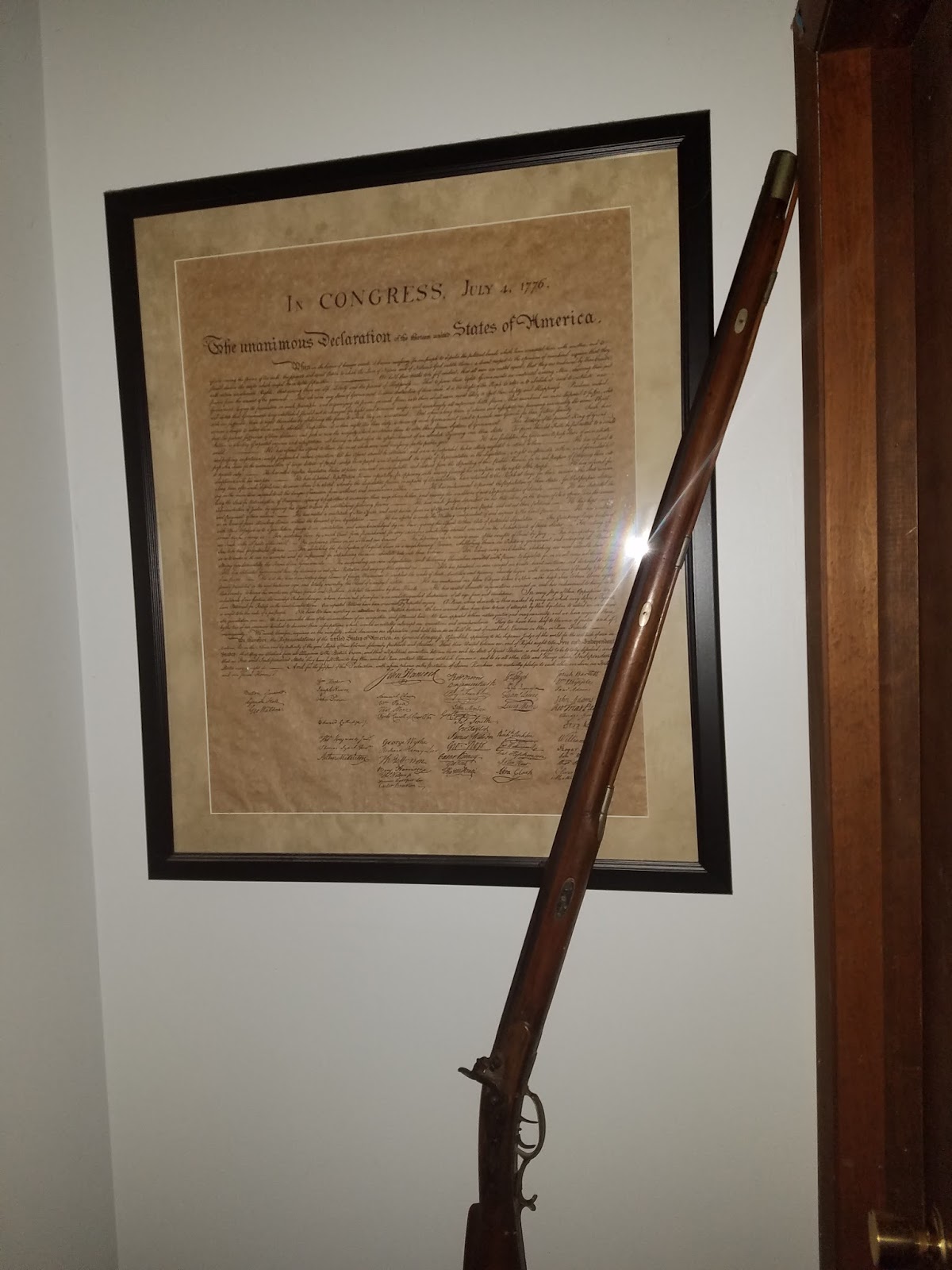 Remember the reason for the fireworks and the celebration and the cookouts and the day off work. Remember WHY we have all of those on this day.

And say a prayer of thanks for the document that they later produced which made this nation the greatest place on earth. And a thank you to whomever you pray to that you live here (if you do), as free as any place on this planet.