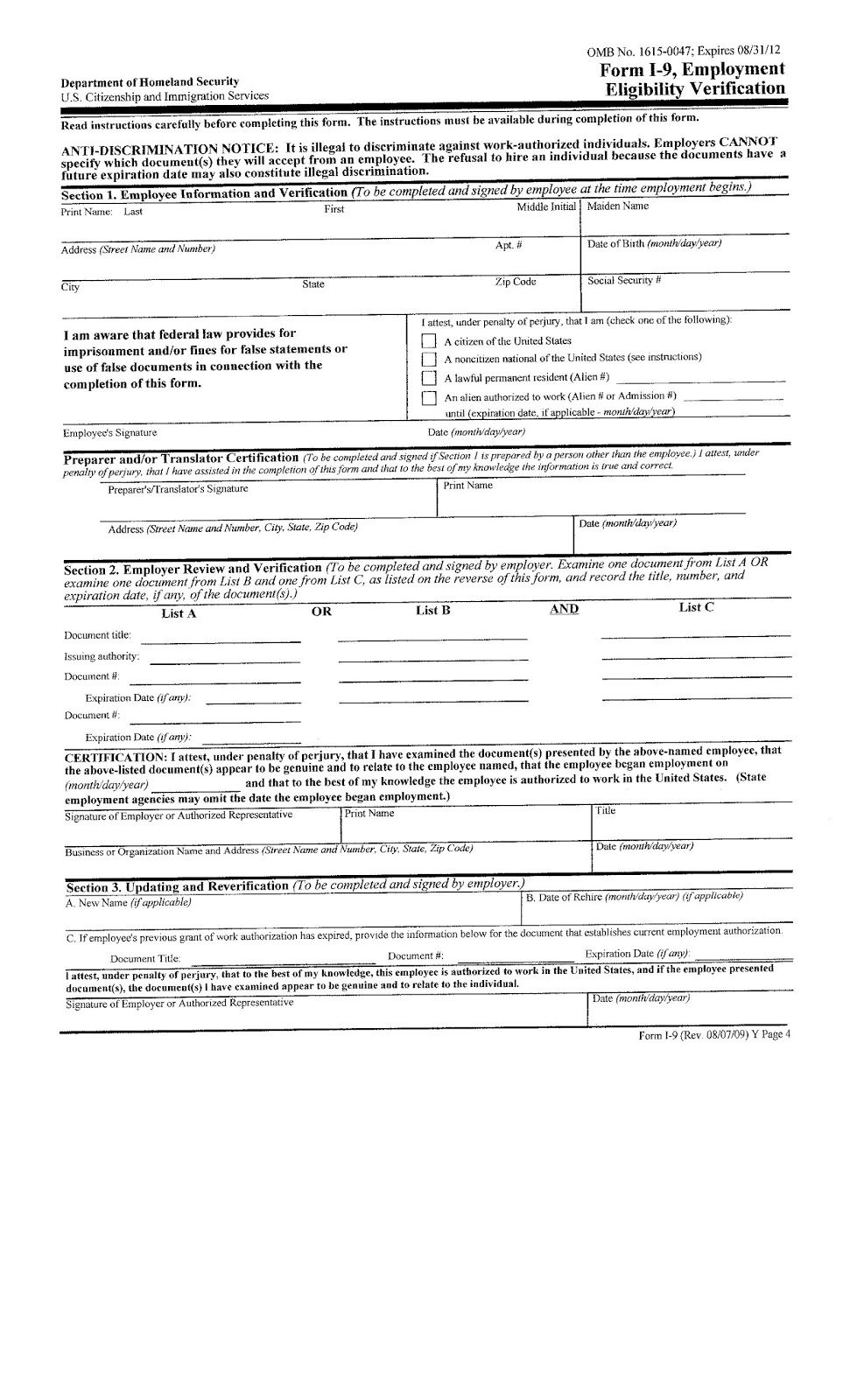 Link HERE for the original PDF 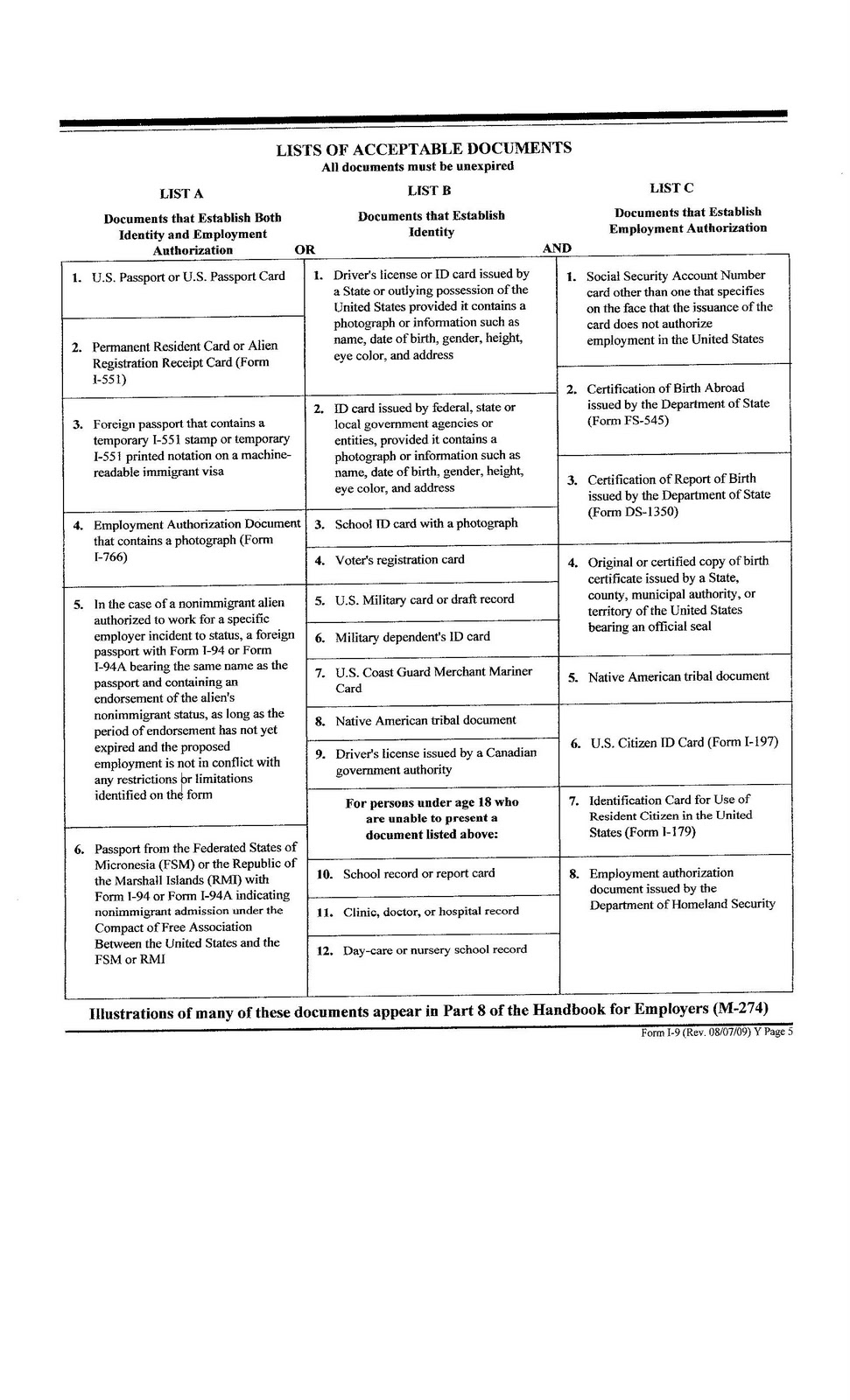 That ‘s what it takes to get a job. You have to show proof of identity (and meet other employment requirements, but we are talking today about the requirements of the DHS ), so that your SSN can be used to properly charge you a tithe percentage  of your earnings to pay forward the obligations of the gubmint on debts incurred in the past, and to provide freebies handouts benefits to the lazy freeloaders deserving poor and illegals.

Yet to show enough ID to prove who you are when you cast your ballot for your masters leaders who will make decisions regarding your lifestyle and freedom and economic status for the next election cycle is an undue burden…So does this mean that to be employed is burden for these folks? I know a lot of folks who are African-American who are gainfully employed and middle class who were somehow able to overcome the undue burden of providing ID for their I-9 so they could pay taxes earn a living. I really don’t see how providing this proof of identity in order to be employed caused them a hardship.

Or it could be a blatant cover by the DNC and Eric Holder to hide the continued voter fraud perpetrated by the DNC and its {ACORN!} operatives. Some of which are funded by those same taxpayers.

Look: You need an ID to buy medicine, get on an airplane, write a check, get a bank account, enter many county and state and federal offices, cross the border into the us (legally), and generally to do almost anything except (according to the Brady Bunch) buy a gun…..

What I don’t understand is why, if the states wish to implement a Voter ID law, they just don’t simply copy the Indiana law, which has been upheld by the Supremes as valid and Constitutional.

Either way, these (proposed) laws will end up in court, where they will likely be upheld. This is, at best, a delaying action by the left. One which, when they ultimately lose, will give us a slightly fairer election.

But it is a step. The fact that some states are implementing such laws, despite the vehement objections tells us two things: That everyone is aware of the statistically significant amount of fraudulent ballots, and that something must be done to make our elections fair. This step, in defiance of the left, and the president’s lapdog AG, Holder, is a smack in the face of the DNC. I fail to see how this turns out badly for the people. Fairer elections give us back the possibility of control of our destiny. Whether we can do anything useful with that control remains to be seen.