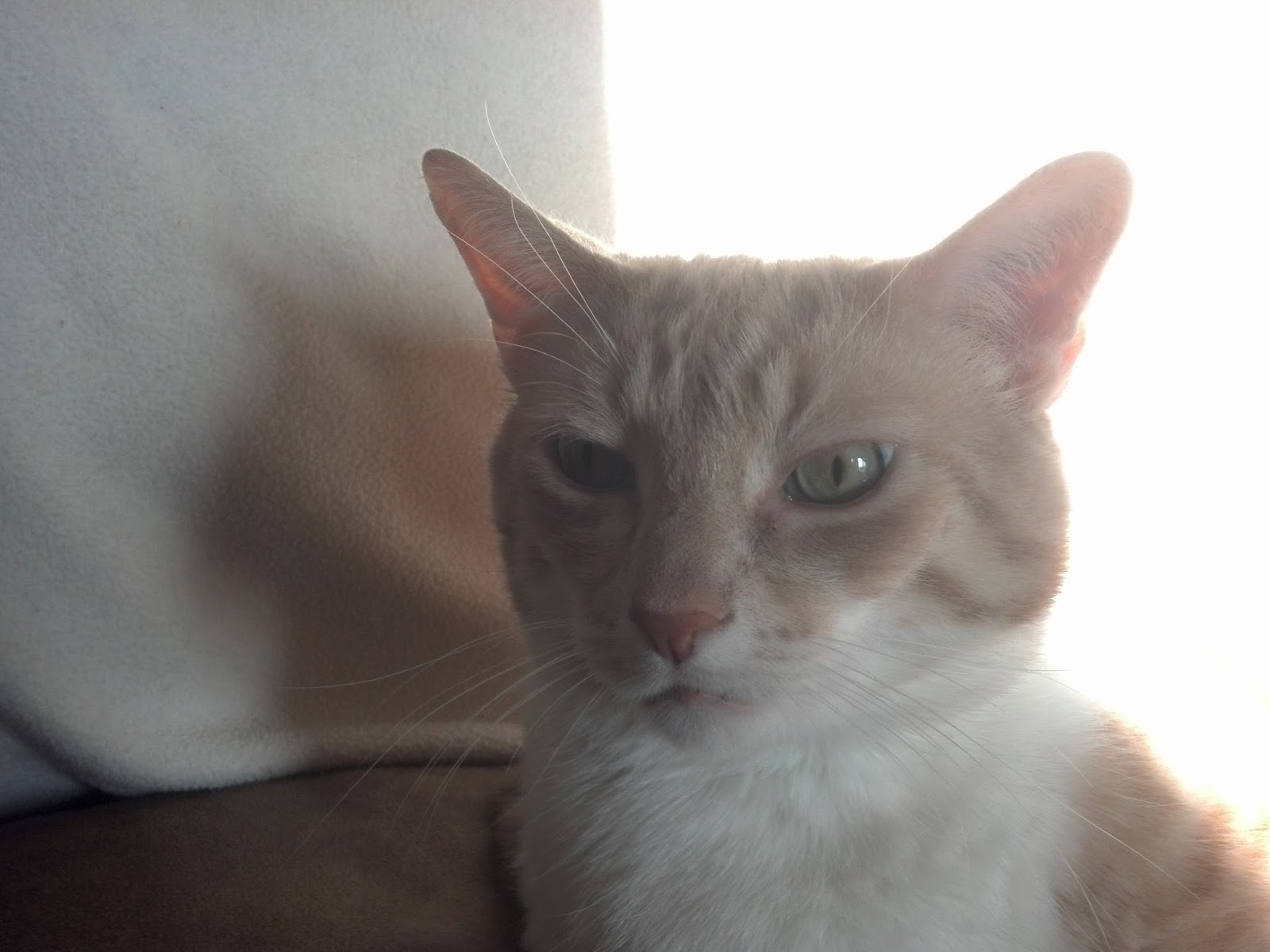 The vet was going to come out at noon. Bob chose his own way out and passed the Bridge at 4 AM instead.

My friend Bob is in pain no more.

Rescued 7 years ago when some asshole abandoned him. He was starving when I found him. Hard to catch fieldmice when it is -15 F. Damned near frozen to death too….All he wanted was food, shelter, and love. I gave that. He gave back in spades.

He was FIV positive. Which is what killed him, ultimately.

‘Twas a good 7 years. I think they were good for him as well. He seemed happy and content until Tuesday. The decline was swift.

I shall miss him. If  y’all could say a word to whomever you pray to for him, that’d be much appreciated. 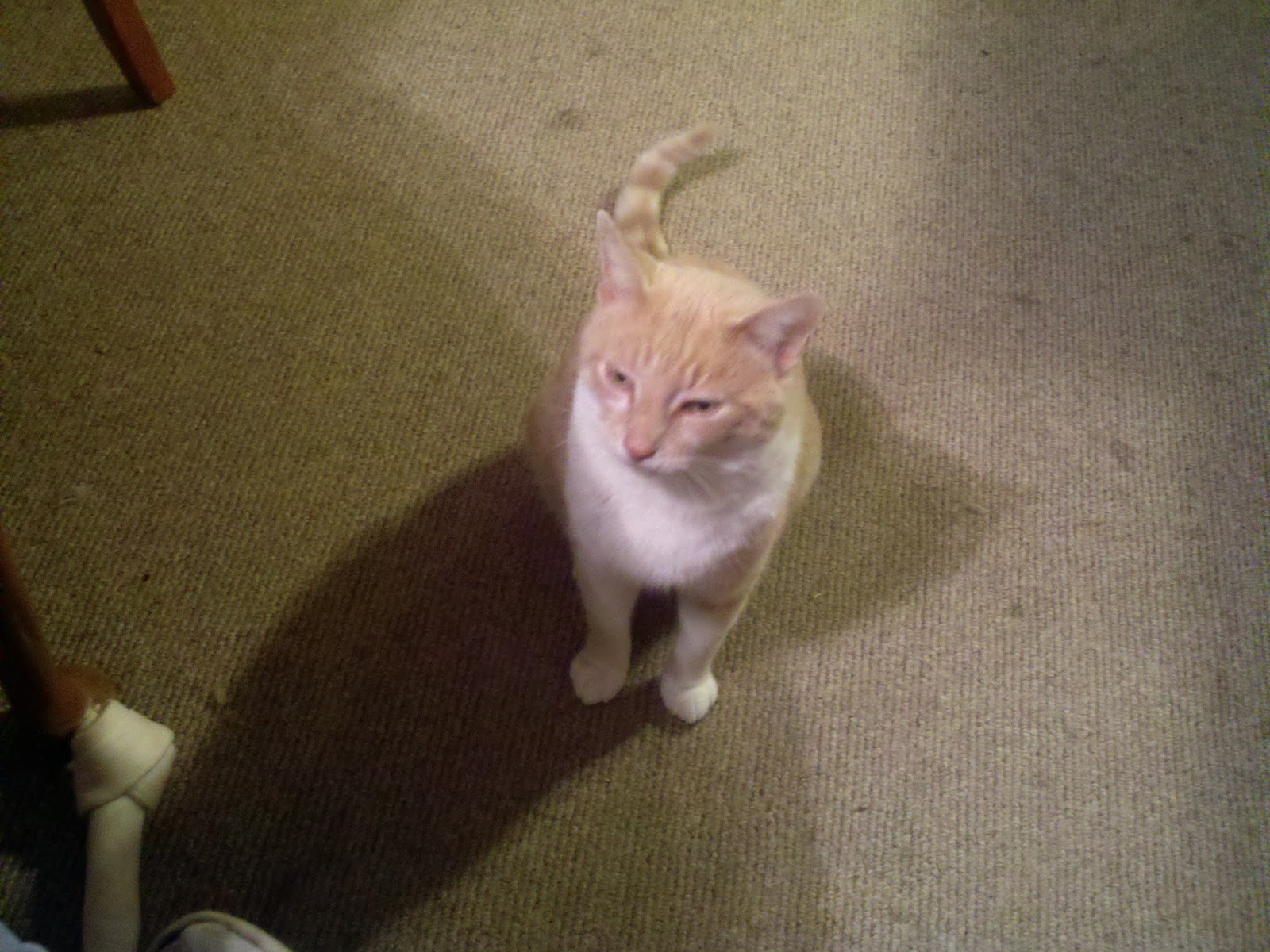