Will this be the day?

According to some, this is the day that Mr. Obama will attempt to break the nation in two.

Have you decided your “line in the sand”? Better think long and hard if not.The time has come.

Mine is well decided and well prepared for.

All I am gonna say on an open forum.

Wonder what all those folks in New York think. In a year, they either give up most of their modern semi-auto handguns and mags greater than 10 7 rounds for their rifles and pistols or they are criminals. No grandfathering either, they took away that part.

Trust your government? Not if you have two neurons to rub together rattling around in your skull.

Gotta plan? Better have one.

What are you gonna do?

Fight against enforcement? Do you have the legal right to resist?

Is there any reason to obey an unconstitutional law?

Remember: The founding fathers of this country fought the established government…. And won. Because then, like today, it was about freedom.

And the alternative to fighting is worse than the fighting. 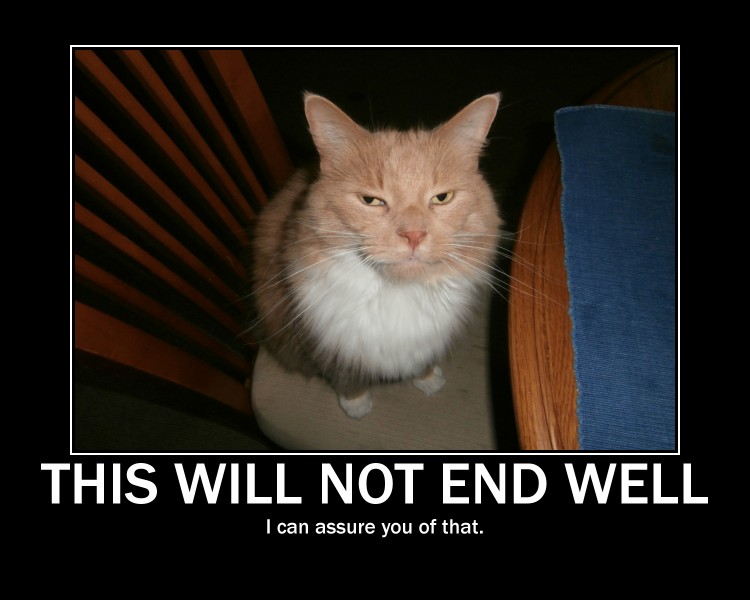