Skip to primary content
Stolen shamelessly from another site:

You’re an 19 year old kid. You’re critically wounded, and dying in the jungle in the Ia Drang Valley , 11-14-1965, LZ X-ray, Vietnam . Your infantry unit is outnumbered 8 – 1, and the enemy fire is so intense, from 100 or 200 yards away, that your own Infantry Commander has ordered the MediVac helicopters to stop coming in.

You’re lying there, listening to the enemy machine guns, and you know you’re not getting out. Your family is 1/2 way around the world, 12,000 miles away, and you’ll never see them again. As the world starts to fade in and out, you know this is the day.

Then, over the machine gun noise, you faintly hear that sound of a helicopter, and you look up to see an un-armed Huey, but it doesn’t seem real, because no Medi-Vac markings are on it. Ed Freeman is coming for you. He’s not Medi-Vac, so it’s not his job, but he’s flying his Huey down into the machine gun fire, after the Medi-Vacs were ordered not to come.

And he drops it in, and sits there in the machine gun fire, as they load 2 or 3 of you on board.
Then he flies you up and out through the gunfire, to the Doctors and Nurses.
And, he kept coming back…. 13 more times….. And took about 30 of you and your buddies out, who would never have gotten out.

Medal of Honor Recipient, Ed Freeman,died last Wednesday at the age of 80, in Boise , ID …..May God rest his soul……

I bet you didn’t hear about this hero’s passing, but we sure were told a whole bunch about some Hip-Hop Coward beating the crap out of his “girlfriend”, and our gun rights don’t mean anything, and how we need to replace the money stolen from us…

Ed Freeman – please guide more to be like you. RIP and God Bless. 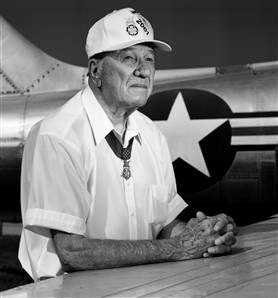 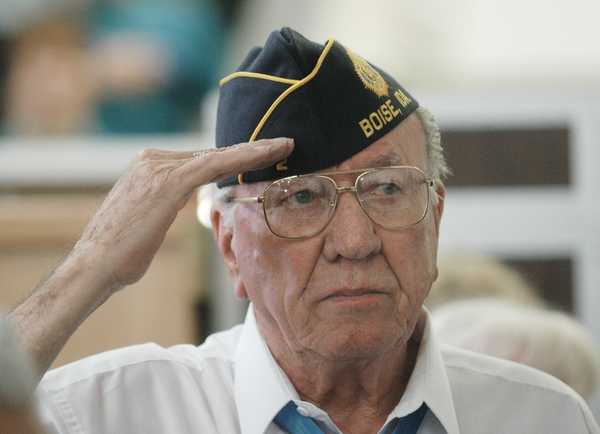 ETA:
He’s a Medal Of Honor recipient, and we hear NOTHING about the fact that this man has passed. Nothing. We should mourn the loss of men such as these, and praise whatever god we worship that we have men like this to set an example for the rest of us.

But the MSM has more important shit to talk about. Because the pissants weasels ignoramuses supposed journalists decisionmakers in the MSM have no concept of Honor, or courage, or values.

This man defined guts, and duty, and honor. I pray that when the time comes when I need to dig down and find inside myself what I have and what I am made of, I will be able to acquit myself halfway as well as Mr. Freeman.