Just in case you missed it:

We, as a country, actually put men on the moon.

Those three  (and the ones before thhem) had Huevos made of chilled stainless steel coated in hard crystalline bronze…..I’m surprised that they could walk, and that they didn’t “clank” when they did walk.

47 years ago, our country did what no other had done, before OR SINCE.

We did it in Feet, and miles, and pounds. Not grams and meters and kilometers.

Of course, that was before the Liberals took over, and started wasting our money on useless, ineffective Social Programs. We actually had the money for a Space Program. Now, we choose not to.

(Yes, I know JFK was a Democrat, but he was more conservative than our most Conservative Republican today.)

They made Men back then.

They make ’em like that today, but the liberals and the PC crowd hobble them so we can’t see them today.

That the Press and MSM didn’t examine Barry O and his folks as closely as they have Melania Trump.

I find that kinda sad, really.

That I realized that my middle name wasn’t “Godammnit”.

The day that we as a nation found out that yes, money and power can get you off from murder (or depraved manslaughter) and leave you clean enough that you can become a drunken  liberal Democrat senator.

May the soul of Mary Jo Kopechne rest in peace.

Screaming “Allah Ackbahr”.
And wielding an axe and a knife…
Trying to chop up White Christian appearing people.

Yet the “motive is not clear.”

What is with the continued denial? I mean, by now, even those of us who are slightly less intelligent than broccoli can figure out that these attacks have one common factor.

Why can’t they say Terrorist….or “Jihadist Muslim”…Or “Sudden Jihad Syndrome”. Or just plain “whacked out follower of Mohammed”? These acts of terror are not being carried out by disaffected Amish yoots…..

Seems that Paul Ryan is in r=trouble with his constituents…

He got elected on a bunch of promises, and then turned 180 degrees and didn’t even try to fulfill any of them.

Borders? He voted for OPEN borders.

And now it looks like he is gonna lose his bid to get reelected.

That’s what is supposed to happen when you don’t do what the people elect you to do.

The “Machine” isn’t gonna get him out of this.

And I consider that a Good Thing.

So do they WANT a race war?  (statistics are best I could find, but may not be perfectly accurate)

Blacks get 34% of the welfare dollars spent….(remember, 12.7% of the population)…Most of which is paid for by white folks. (SNAP is another matter, Can’t find decent verifiable statistics, but it appears that that 12% of the population gets over 35% of SNAP too)

In other words, Black people get a significantly higher percentage of handouts government assistance than any other segment of the US population….

So do these Black Lives Matter and other folks stirring the pot really think that they can get more for “their” people by making more trouble? Don’t they see the backlash that is growing? Do they really think that their causes will be better served when white people have had enough?

Make no mistake, I know many black people who I respect, who work hard just like my white friends….Who are decent people…Law abiding, classy, decent moral and just plain good folks. Their only difference from other of my friends is a bit more melanin and curlier hair….. They aren’t the ones having trouble with the cops, they aren’t the ones rioting and protesting and shit…(they have jobs and families and such that take up their time).

But these troublemakers…really, do they think that this shit is gonna make their perceived plight better? (not that their lives are all that bad…I mean, they have the same chance to make bad choices as the rest of us, they just make those bad choices when most of us decent folks choose not to….and they live better than the majority of people in other countries even in their “poverty” and despite the white man “Oppressing” them….)

Do they really think they are going to make the average white guy think better of them for this racial shit? Make Joe and Jane Whitebred trust black people more? Make them welcome them into their non integrated neighborhood? Want to have them in their towns?

Yeah, I guess this proves I am racist to some folks….I think I am, instead, a realist.

If you belong to an organization….a service club, a car club, a biker club, a members only shooting range…..

For God’s sake, if they ask for help with labor or an event or work parties, help out. Give a few hours to make the event go better. Work the work party. Clean up trash after the event. Sling a paintbrush or drive a nail. If you don’t know how to do any of these things, still volunteer. SOmeone will teach you. Trust me, your help is needed.

Don’t be part of the 85+ percent of the members that just bitch about things without lending a hand…. Make things happen. Help out if you don’t wanna run the show.

But do something. Even if it is hot and sweaty work. No one ever drowned in sweat.

The fact that Menards thinks they can sell 8″diameter/9 inch high logs for $9.99….

Or that I saw some hipster in fake work boots loading 4 into his cart. 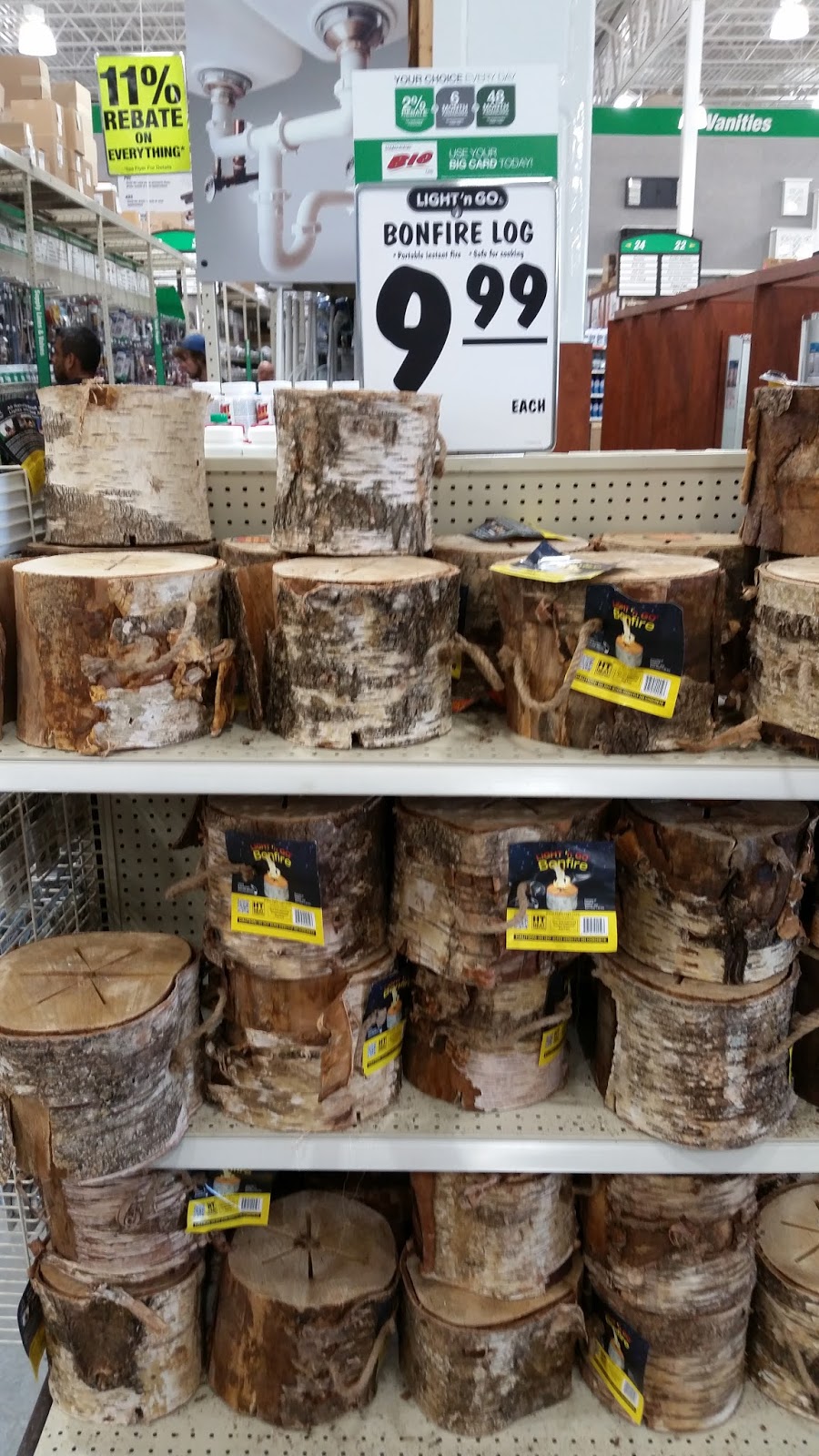 If he is the future we are SO fucked in 20 years.

The way I figure it, my woodpile can pay off the debt of Puerto Rico and 2 other states to be named later…….